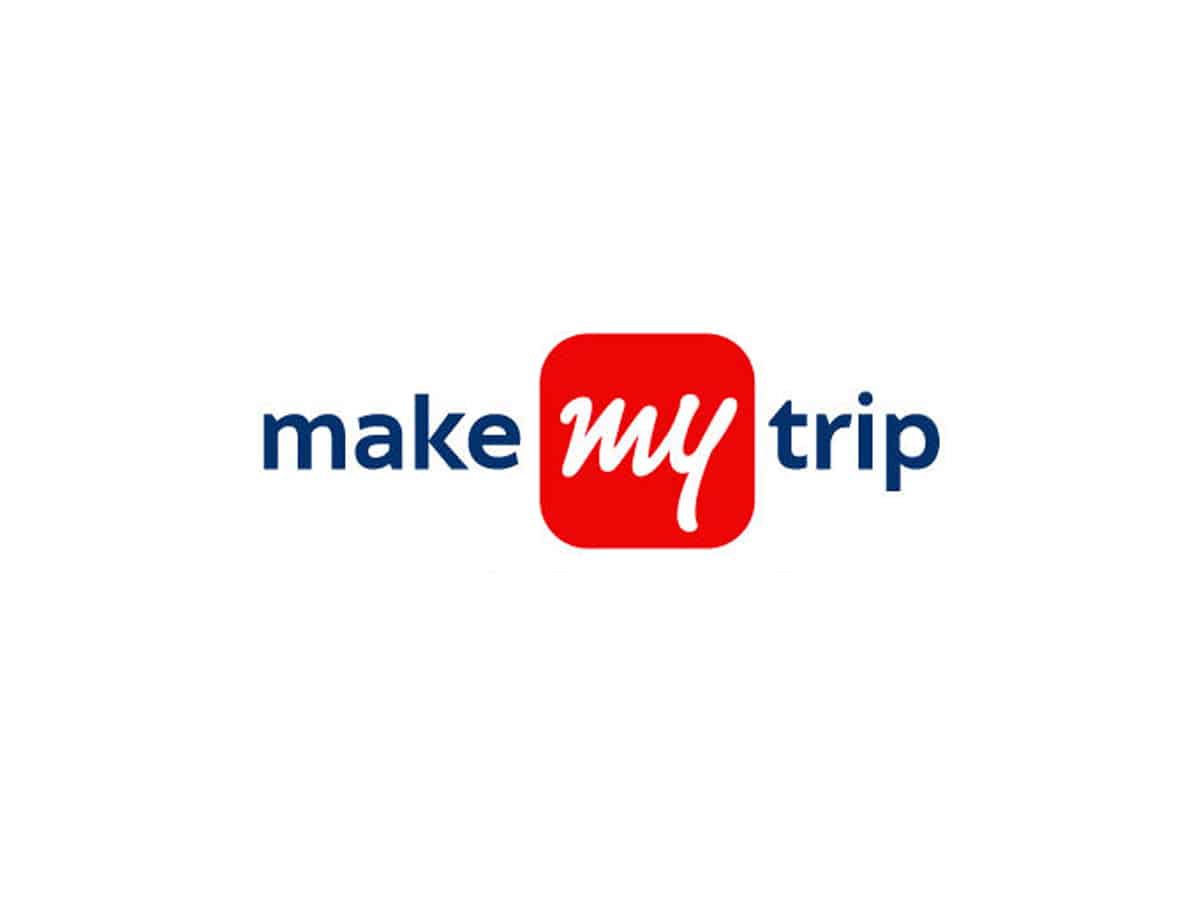 Hyderabad: A consumer court here directed online travel service Make my trip to pay Rs. 8,253 to a complainant, over a flight ticket that he paid for but was not booked.

The case appeared before the District Consumer Disputes Redressal Commission wherein the complainant, RS Goel alleged that despite repeated efforts, he was unable to book tickets via the Make my trip portal and was charged money for the same. Goel tried to book tickets for himself and his wife in February 2019 from Hyderabad to Delhi and the return tickets for the same in the month of March 2019.

However, after making the payment via online banking, the website furnished no proof as to the completion of the transaction even though the complainant’s money got deducted and further, his tickets were booked. By then the complainant had gone ahead and booked his tickets using Yatra.com, another online travel service. The complainant was now faced with two sets of tickets for the same date which proved to be futile.

When he tried to get back his money by speaking to firstly the service provider and secondly with the customer care, he was met with a hostile response, he said in his complaint. Perturbed by this treatment, Goel decided to approach the consumer forum. Make my trip in its response alleged that the complainant was negligent and should have done his due diligence before going ahead with his second booking.

The forum took cognizance of the issue and based on the lack of evidence provided by Make my trip about the proper functioning of their portal coupled with the hostile behavior of the company officials, ruled the case in RS Goel’s favour. Make my trip was asked to pay Rs 5,753 for travel charges, along with Rs 1500 for mental agony cause and Rs 1000 towards the cost of proceedings as compensation to the complainant.