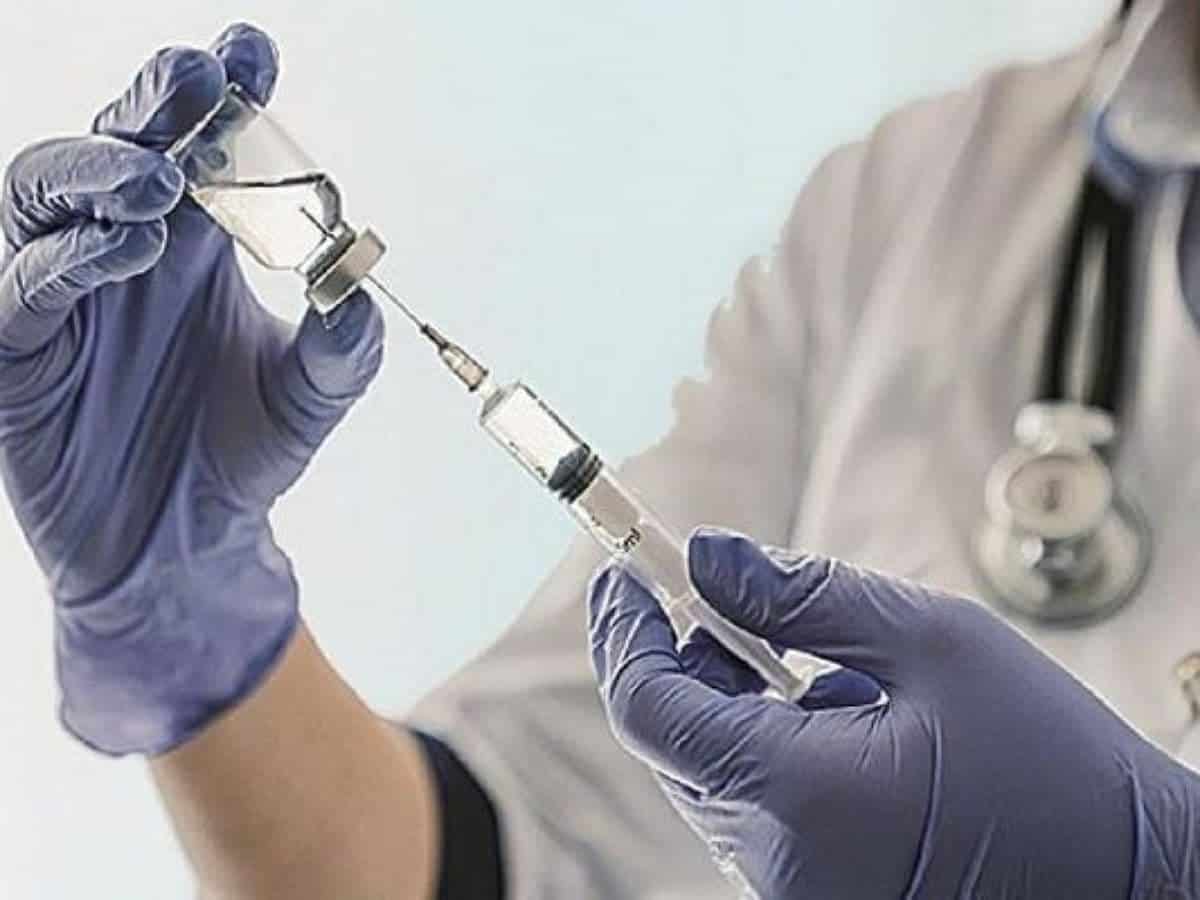 Rao said that the pace of the corona vaccination campaign in Telangana is satisfactory. There is a need to pay more attention to the second dose campaign. He directed the officials to ensure that every village of the state becomes 100 percent vaccinated.

The minister also advised the health officials to utilize the excess rural medical staff in urban areas in view of its large population.

Rao directed the district medical officers to be in the field to review the vaccination campaign. He advised them to coordinate with the district collectors and the officials of the Health Department to ensure the success of the campaign.

Rao announced to hold a review meeting with district collectors on this subject after a week.

The teleconference meeting was attended by the Secretary of Health Department Rizvi and other officials.