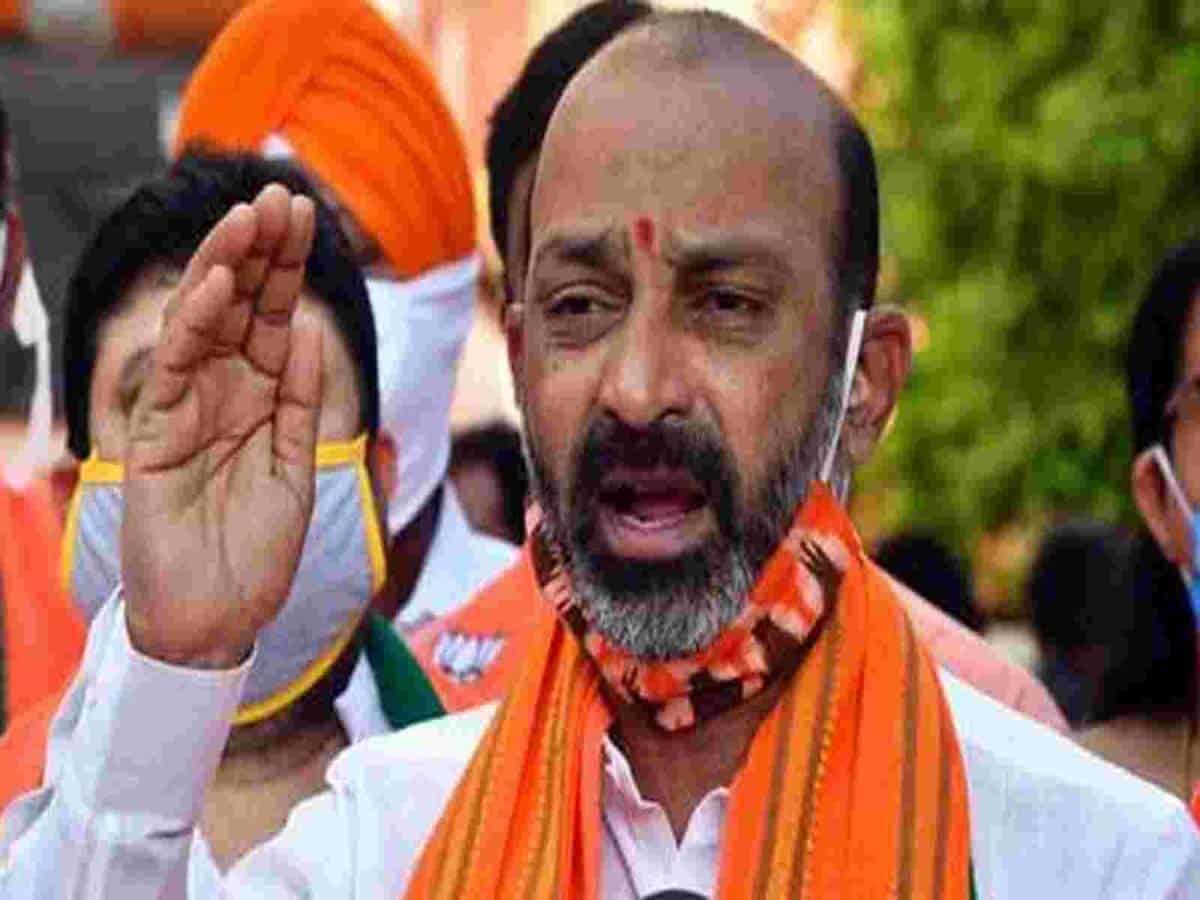 He said that It was unfortunate that the chief minister of the state KCR did not hold any review meeting on the issue although the situation was very grim in the state. He demanded the CM and all state ministers as to why they were not taking Covid 19 vaccines. He asked them as to how they would create confidence among the people of the state when they themselves were not taking the vaccine. He demanded the state government to include Covid 19 treatment in Aarogyasri scheme.

He claimed that the people of the state took the virus lightly as the CM made cheap comments about Covid virus. He warned the state ministers to control their mouths when they level allegations against the central government.

He said that the prime minister of the country Narendra Modi was holding frequent reviews on the Covid management in india. He claimed that the state government was sending adequate number of ventilators and oxygen supplies to the state.