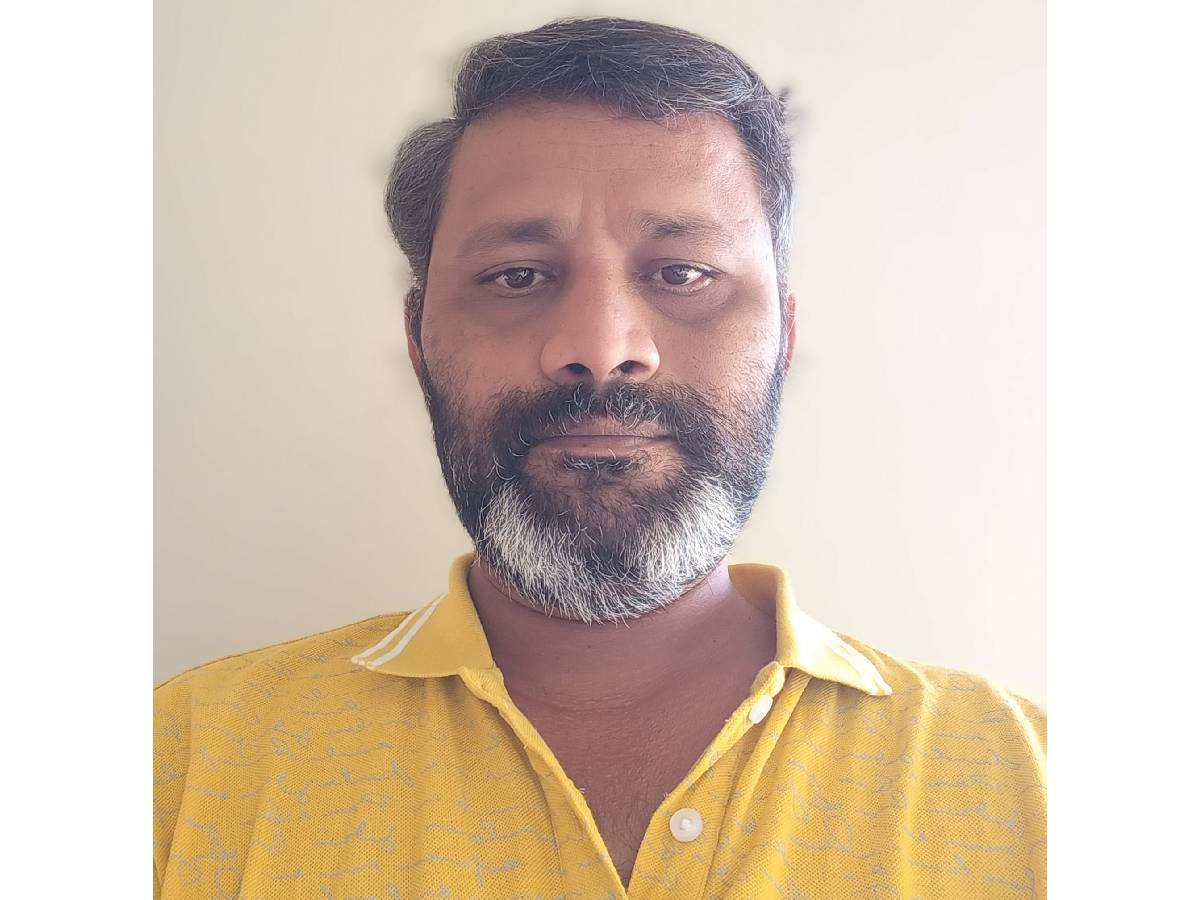 Hyderabad: Telangana’s Director of Public Health and Family Welfare Dr. G. Srinivas Rao on Monday lodged a police complaint, seeking action against a chemical engineer for creating panic among people by making certain comments regarding the third wave of Covid-19

In his complaint lodged with Sultan Bazaar police station, he said Dr Paruchuri Mallik, while participating in a talk show on a television channel, passed the comments “which are highly objectionable in terms of medical ethics regarding the third wave and will create panic among the general populace”.

Srinivasa Rao stated in his complaint that Mallik is not a subject expert and sought action against Mallik under section 54 of the National Disaster Management Act for spreading false warnings leading to panic among people.

Police said they were looking into the complaint and will take appropriate action.

“No institution/individual (globally even) had any experience/scientific prediction regarding the impending thirds wave, its effect on families or children,” reads the complaint.

Unnecessary spreading of rumours which are unfounded and do not have any scientific backing by Mallik will definitely cause panic and great distress to the common man.

The official said “passing such negative, demotivating, scary statements, basing on falsehood, lies, without any basis/evidence by an unqualified, non-caring person amounts to gross criminal act with malafide intentions, for focus on self and gaining cheap publicity and popularity”.

Addressing a news conference, Srinivas Rao appealed to people not to believe the rumours.

He reiterated that the state is prepared for possible third wave as it is well equipped in terms of hospital beds, medicines, oxygen and manpower.