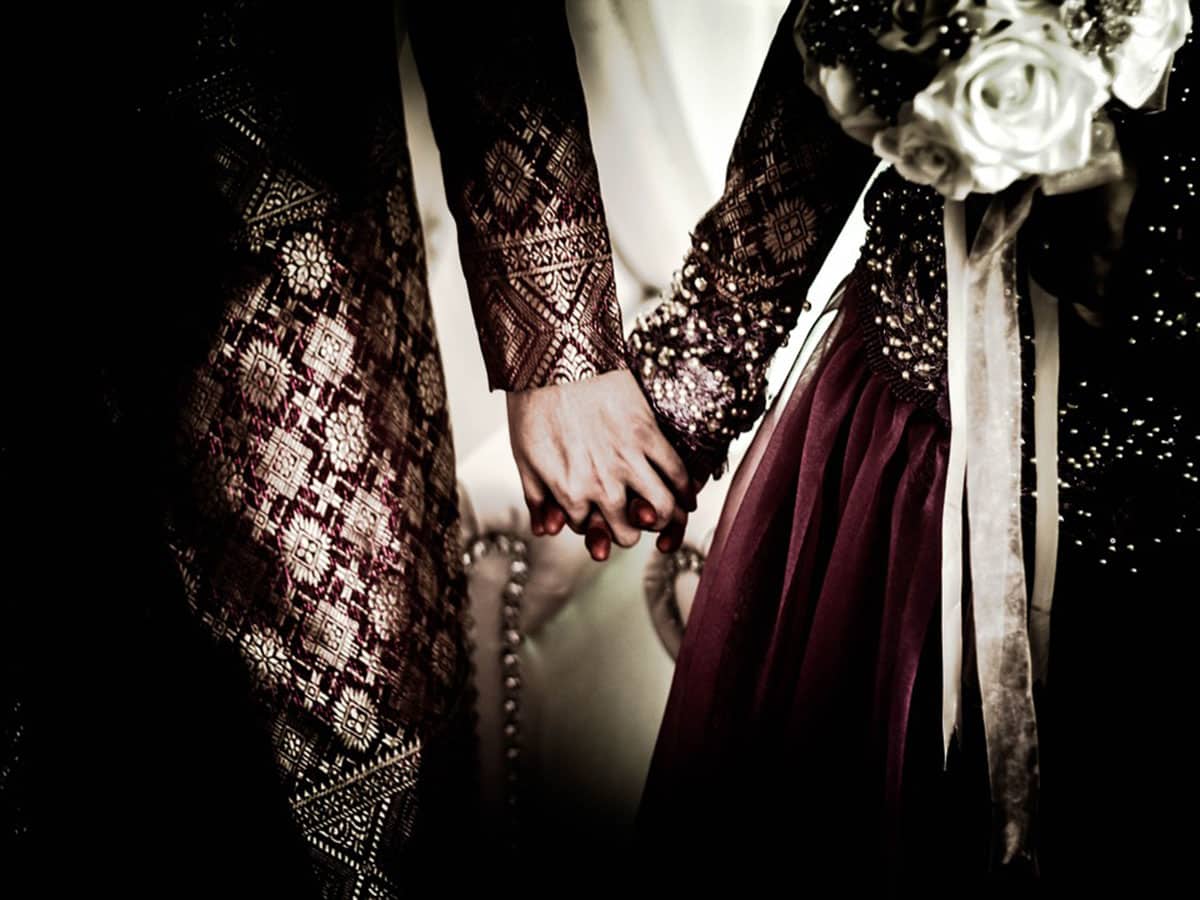 Hyderabad: The second wave of COVID-19 has badly impacted the marriage industry not only in Telangana but all over the country. Many marriages which were to be solemnised in this month have been postponed.

According to Hindu beliefs, three months are considered as auspicious and among these months 15 days are regarded as most auspicious and hence many marriages are fixed on such days.

The second wave of coronavirus became severe from the end of April due to which all the marriage dates in the month of May were deferred.

The function hall owners are suffering heavy losses due to postponement of marriage ceremonies. “People are also asking us to defer the dates fixed in the month of June”, the owners said. According to an estimate, more than 4000 marriages were cancelled.

Some Hindu families are solemnizing the marriages in their homes in order not to miss the auspicious date.

An eerie silence is prevailling in all the big function halls in twin cities and their owners fear that, like the last year, they may incur heavy financial losses this year too.