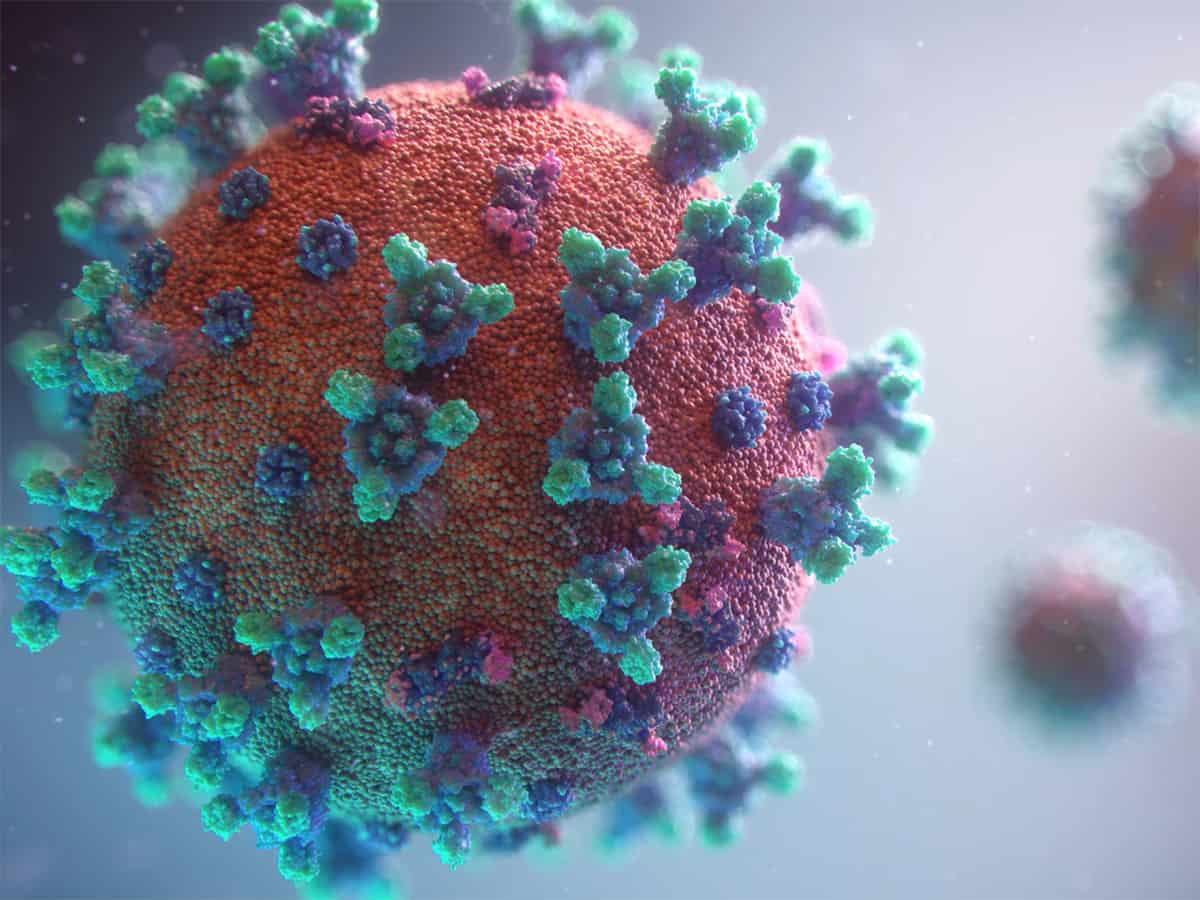 The Greater Hyderabad Municipal Corporation (GHMC) accounted for the most number of cases with 102, followed by Karimnagar (34) and Medchal-Malkajgiri and Warangal Urban (27 each) districts, a state government bulletin said, providing details as of 5.30 PM on Wednesday.

It said 345 people recovered from the infection on Wednesday, taking the cumulative number till date to 6,45,939.

The samples tested per million population was 6,49,797.

The Case Fatality Rate in the state was 0.58 per cent, while it was 1.3 per cent at the national level.

Meanwhile, state Chief Secretary Somesh Kumar visited a vaccination centre at Chandrayangutta in the city on Wednesday and enquired with officials about the pace of vaccination in the locality, an official release said.

The Greater Hyderabad Municipal Corporation and health department have taken up a ‘special mop up drive’ to ensure that 100 per cent of eligible people are provided with their first dose of vaccination, it said.

So far, 585 residential colonies in the GHMC area have been declared as 100 per cent vaccinated, it added.