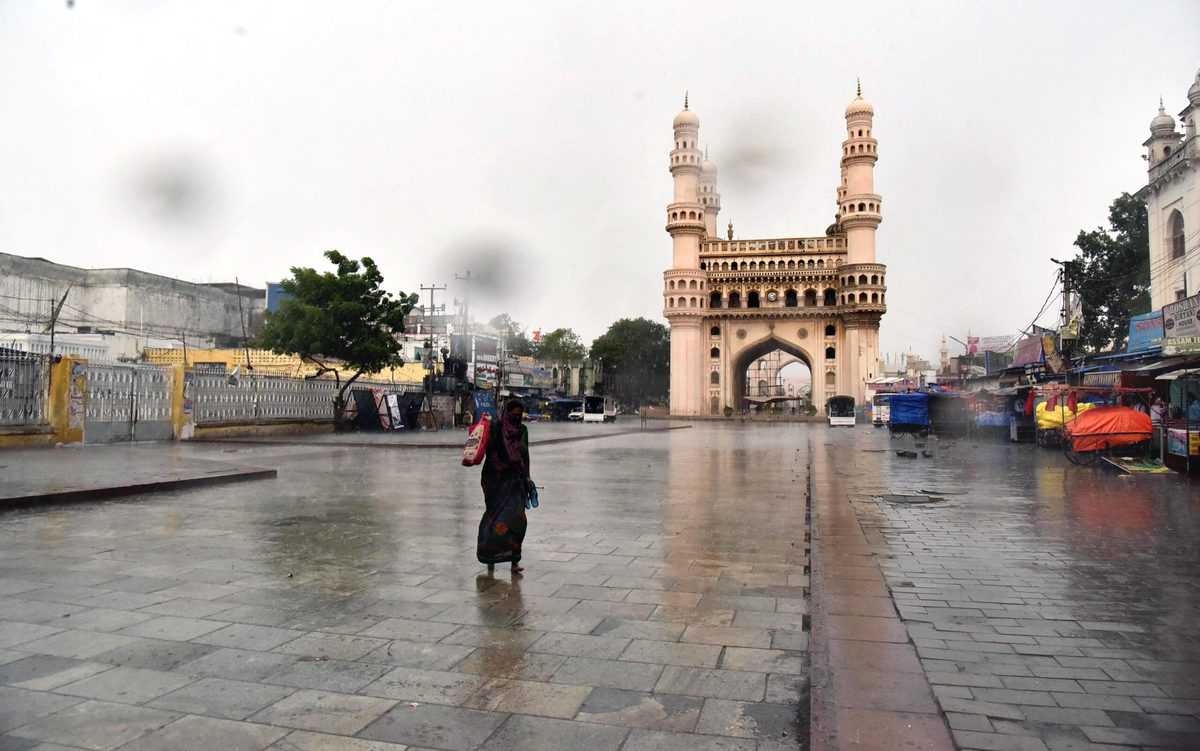 Hyderabad: Just when it seemed like the city was going to convalesce and get back on track with its tourism, the second wave of the COVID-19 virus hit us once again, shattering all hopes. Since April, all the historical places, which had slowly begun to open, have been shut, and it seems like things are going to be slow for the forseeable future.

Two of the most well-known historical sites, the Golconda fort and the Charminar, which fall under the aegis of the Archaeological Survey of India (ASI), have been shut since April. “As of now, both monuments are closed till June 15, and there is no communication about what will be done after. The director general of the ASI will take a decision and inform us,” a senior ASI official told Siasat.com.

In Hyderabad, some of the monuments that are a big hit with tourists and even locals are the Charminar, Golconda fort, Chowmahalla palace, Salar Jung museum, Nizams museum, and Qutb Shahi tombs. In April, after COVID-19 cases began shooting up, the ASI first shut down the Charminar and the Golconda fort. Soon, after the Telangana government imposed a lockdown, everything was shut eventually.

The COVID-19 pandemic has essentially wreaked havoc on the state’s tourism sector, which had been booming until 2019. Thousands of people would throng the Golconda and the Charminar every weekend, which would also help hotels and restaurants in terms of economy. However, with the ongoing pandemic still raging, it is unlikely now that the tourism sector will be revived any time soon.

The owner of a major restaurant chain, who did not want to be quoted, said that things are quite uncertain as of now, and that it may take a long time until things get better. Last year, after the nearly three-month COVID-19 lockdown, Golconda fort and Charminar were reopened in September. The ASI had also made purchasing of tickets online initially, after which things went back to normal.

However, with things now being the way they are, it is unlikely that historical monuments will reopen. As of now, the public has a relaxation time of 6 a.m. to 2 p.m., under the ongoing lockdown. Telangana is currently also reporting about nearly 2000 to 4000 cases a day from the last fortnight or so.