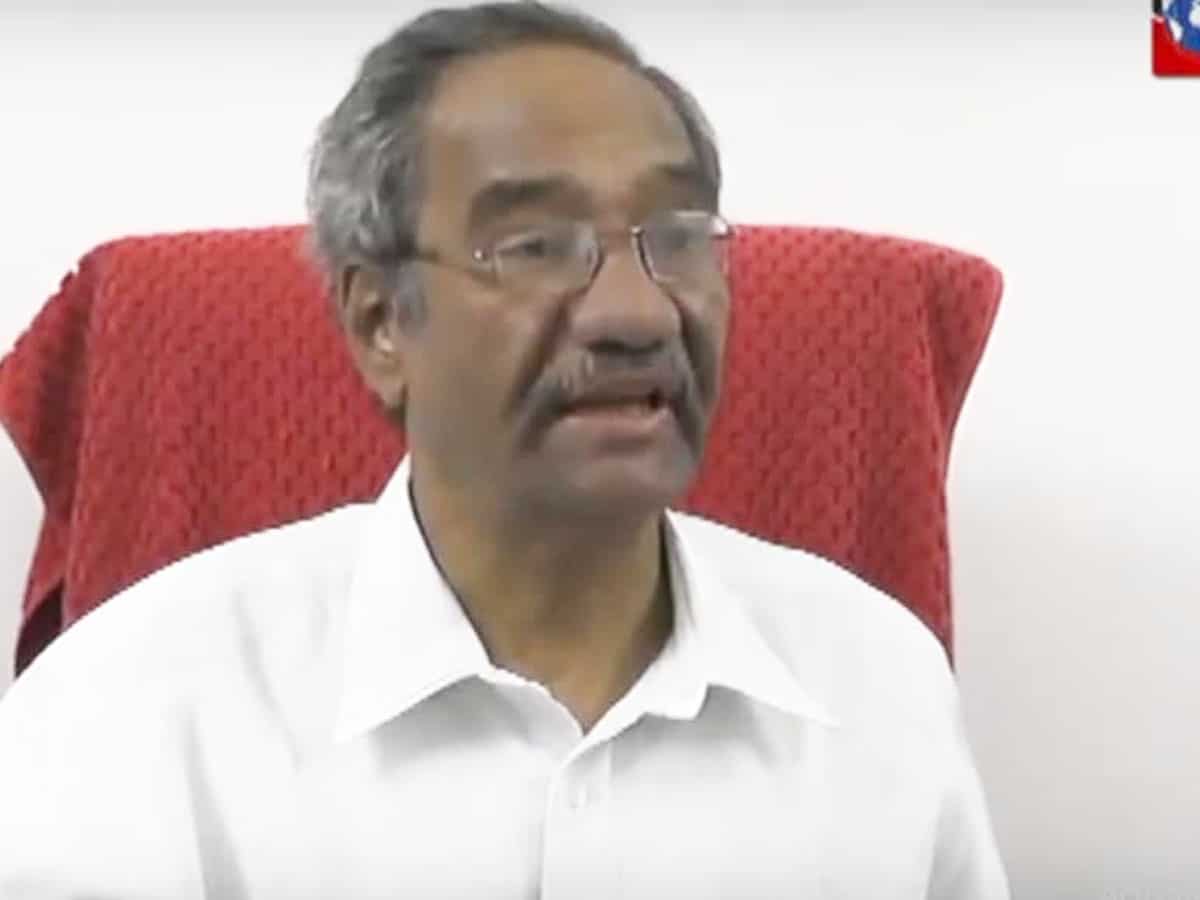 Hyderabad: CPI staged a protest at Haj House Nampally against the TRS government’s failure to release the full Minority budget.  The ‘Dharna’ was addressed by former Rajya Sabha member Syed Aziz Pasha and other CPI leaders who demanded the KCR government to immediately release the full funds allocated for the Minority welfare schemes.

Syed Aziz Pasha said, “The KCR government had decreased 485.40 cr from the Minority welfare budget for the current year.  Only 658 cr were spent which is a mere 43.5% of the total allocated budget.”

Pasha further said those who were elected by the people must have put pressure on the government but they have failed in their duty.  “The Government must take action against all those who failed to implement the Minority welfare schemes,” Pasha said. The prominent leaders of CPI and Tanzeem-e-Insaaf among who took part in ‘Dharna’ were M.A. Mannan, Shamsuddin, Munir Patel, Shaikh Nadeem, Mohammed Shafi, Rajinder, Ghousia Bi, Amina Bi, and others.