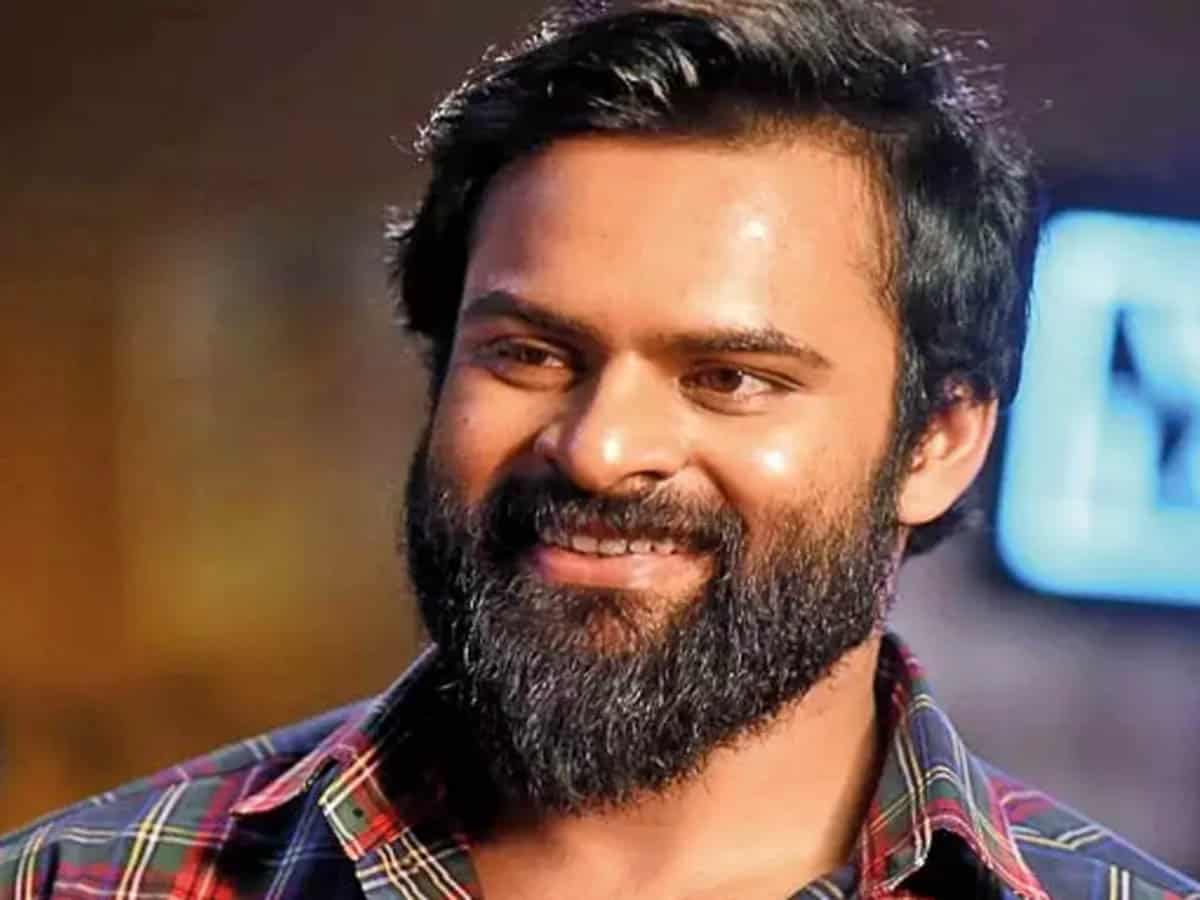 Hyderabad: Raidurgam police have booked a case of rash and negligent driving under section 336 of IPC and section 184 of Motor Vehicle Act against actor Sai Dharam Tej.

The Cyberabad traffic police have also released CC TV footage of the incident . They said that the accident took place at 8.05 pm on Friday night . The police have also seized the sports bike of Dharam Teja and shifted it to Raidurgam police station. Several prominent film personalities visited the actor at the hospital.

The sports bike (TS07 GJ 1258) was registered in the name of KNR Anil Kumar . It is being said that the market price of the bike could be between ₹11 lakh to ₹18 lakh.

The bike has an engine of 660 CC. The unladen weight of the bike is 200 KGs. Sai Dharam teja is fond of bike riding goes on bike riding whenever he gets time.