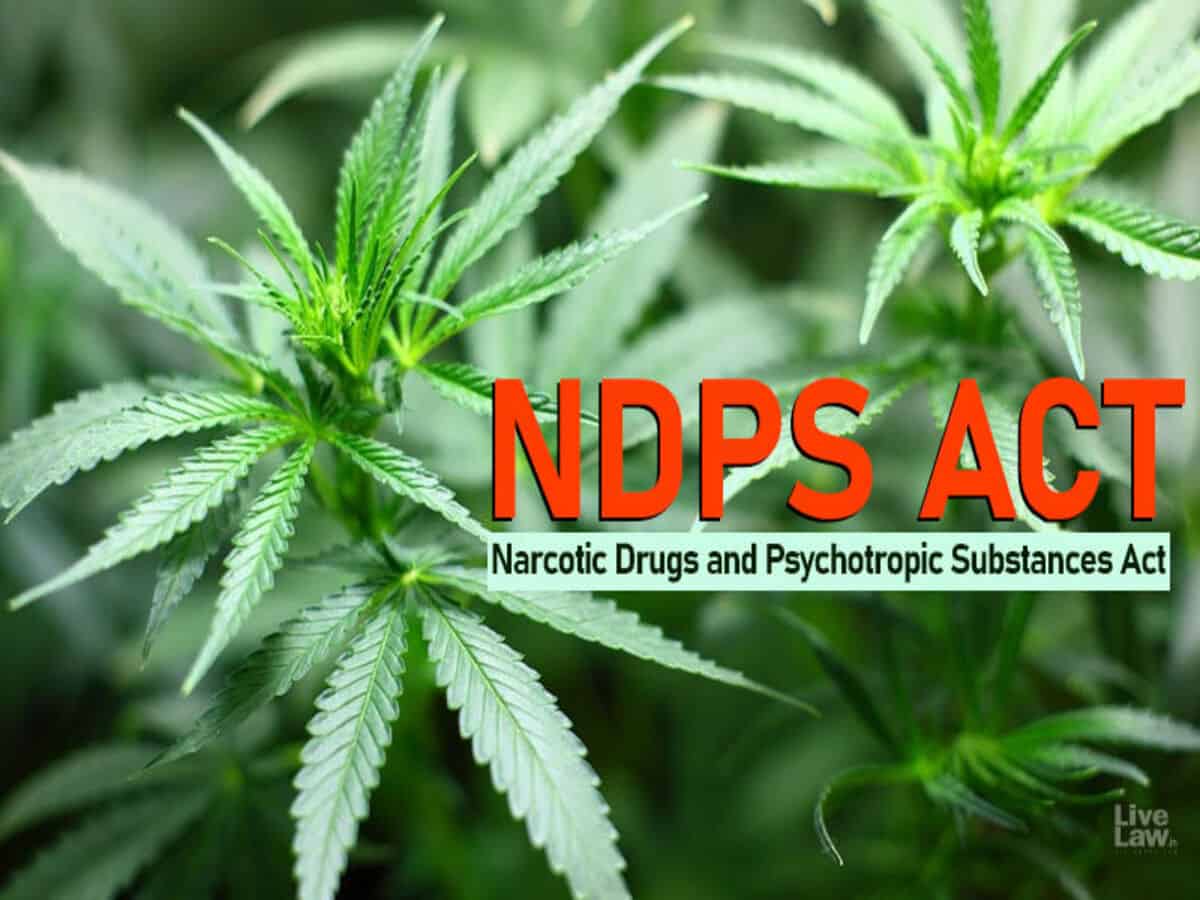 Hyderabad: Sixteen offenders have been arrested by the Cyberabad police in a drive against drug trade on Saturday and Sunday. The police also reportedly seized 2.640 kilograms of ganja, five ganja plants weighing 2.195 kgs, Bongchie paper, and 510 milliliters of weed oil in the commissionerate limits.

As part of the crackdown, the Cyberabad police also lodged 132 cases, including 126 E-petty cases, under the Narcotics Drugs and Psychotic Substances (NDPS) Act, said a press release on Monday

Two training sessions on the investigation of cases under the NDPS act were also held at the Cyberabad police commissionerate on November 1, by an officer from the Directorate of Revenue Intelligence (DRI) named A. Ranghadham.

Investigation officers and station writers of Cyberabad police attended the sessions and a virtual link to the training was also provided to all police stations.

“The training will be very useful for the Investigation Officers to build up the case and get a conviction by duly following the mandatory legal provisions and procedures,” said Cyberabad commissioner of police, Stephen Raveendra, during the inauguration of the sessions today.

Demos on the seizure of the contraband, sealing, sampling, preparation of inventory, photography, service of notice, etc were also done in order to provide first-hand experience to the trainees. The Cyberabad Police has requested people to inform the police usage or trade of drugs and has promised confidentiality to informants.