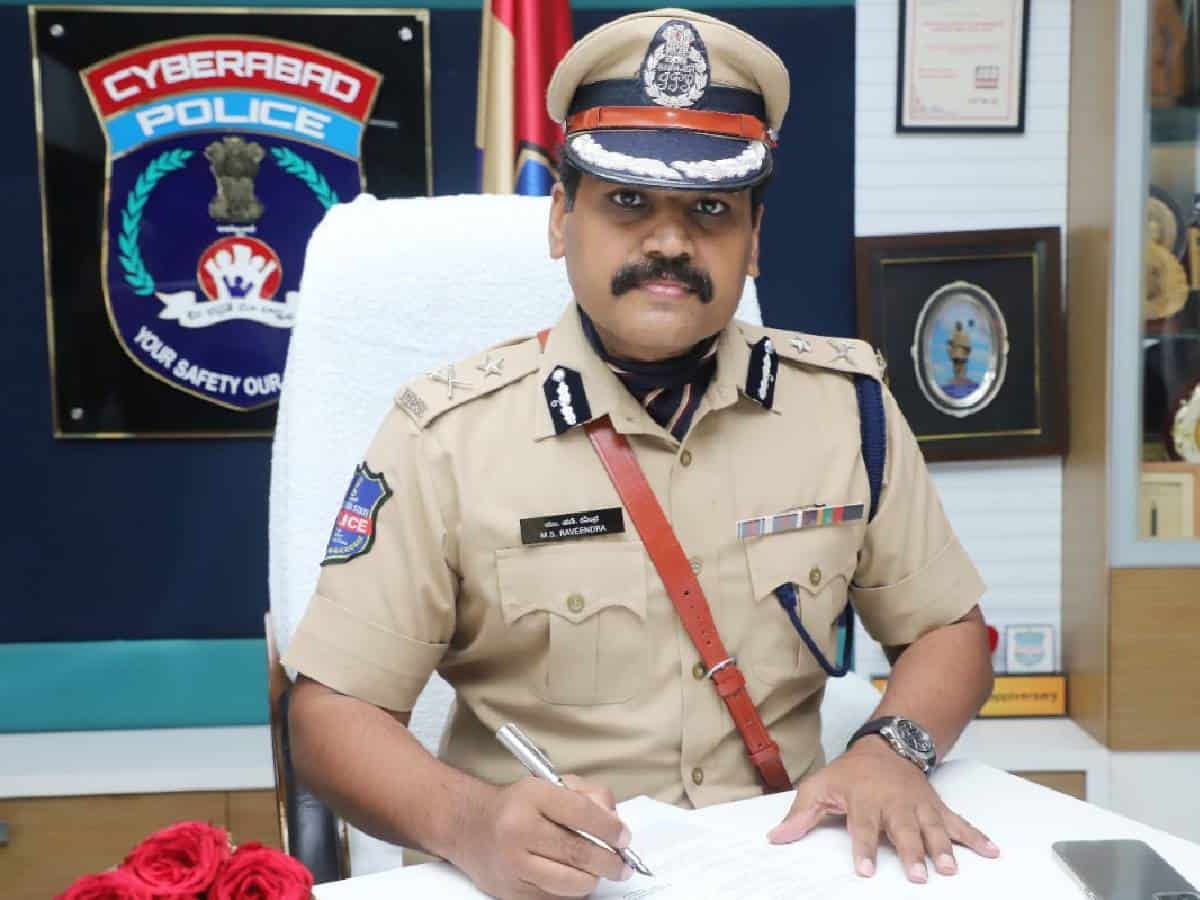 Hyderabad: The Cyberabad police here on Wednesday issued an advisory asking citizens to not fall for any links asking for them to reveal their Know Your Customer (KYC) data through suspicious NGROK and Bitly links. Such links are used by fraudsters to redirect unsuspecting citizens to fake web pages (which similar to SBI net banking) which are used to collect sensitive banking details.

“When user enters net banking credentials like user id, password & OTP, fraudster collects the details. Using the credentials fraudsters’ login to the users account and transfer funds to their accounts,” said a note from Cyberabad police commissioner Stephen Ravindra. It added that so far 140 cases (this year) of online fraud have been reported under the Cyberabad police limits.

According to the police, fraudsters are contacting SBI account and credit card holders through BULK SMS and calls, and are ‘warning’ them to update their KYC details. Once an unsuspecting user fall for the trick, they they are asked to update their KYC by downloading remote access applications like Any Desk app, Quick Support App, Team Viewer App etc.

“When the customer downloads the application, they ask customer to transfer nominal amount like one rupee, Rs.10 or Rs 100 for checking. When the customer transfers the money by entering his bank account details, his accounts were hacked and money is debited into the fraudster’s accounts in different transactions,” stated the police advisory.

In view of such online frauds, citizens have been requested to never believe messages or calls which ask to update KYC details, as the bank authorities never send any such messages or call people. Users must also never reveal bank account details to anyone, especially their secret PIN (Personal Identification Number) or One Time Password (OTP).

It may be noted that no Bank authority or employee will ever ask for PIN/OTP from customers. The Cyberabad police also has requested citizens to never download mobile applications suggested by unknown callers/unknown sources as online fraud disguised as officials from banks will hack online accounts through these applications.