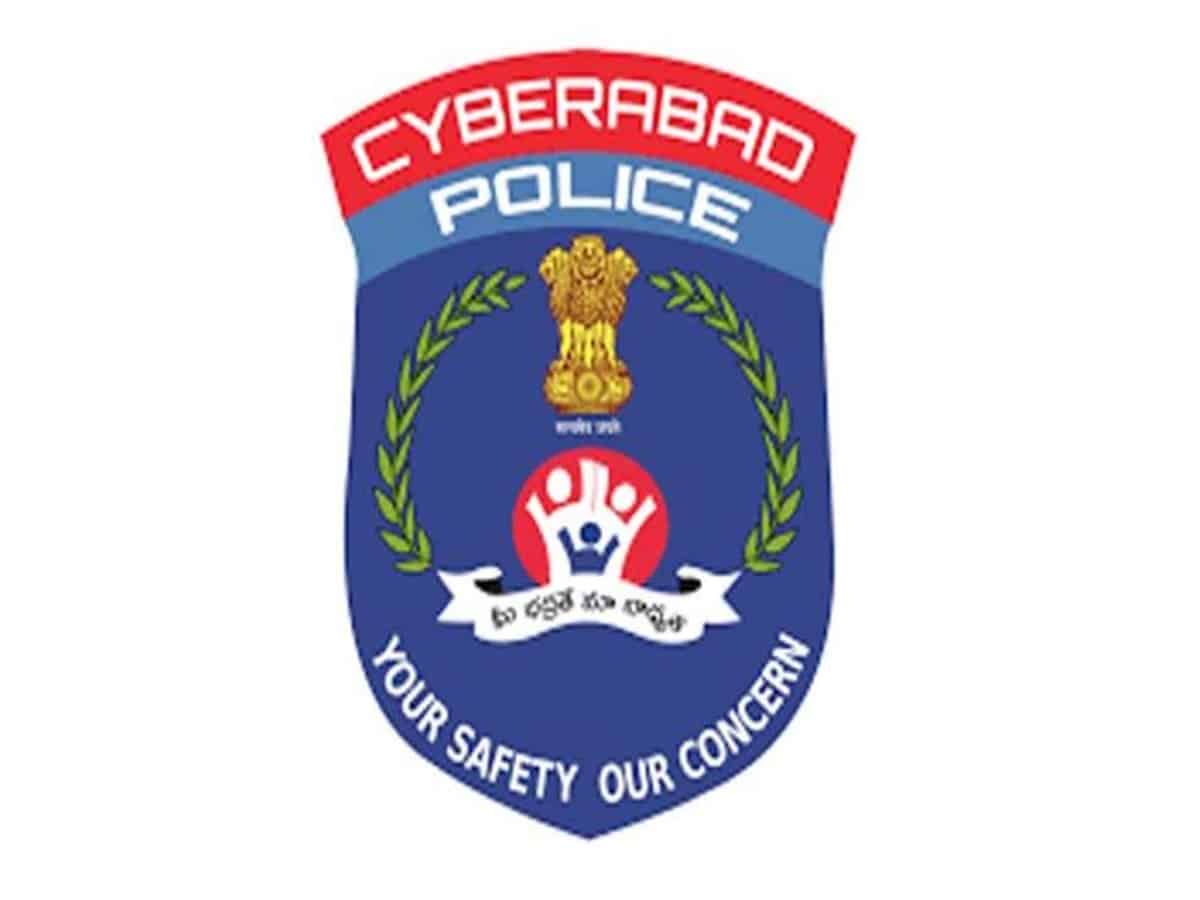 The detainee, known as a ‘goonda’, had brutally murdered a man named Ramesh, attacking him with a sickle in broad daylight publicly at NIRD Arch on March 23. He was arrested by Rajendra Nagar police on March 26 and was later granted bail, informed the police.

After his release, Baliah threatened the complainant and eyewitnesses again with dire consequences while wielding a lethal weapon, said a press release from the Cyberabad police.

As part of an ongoing drive against notorious habitual offenders who disturb public order,Raveendra invoked the PD Act against him to prevent him from indulging in further criminal acts.