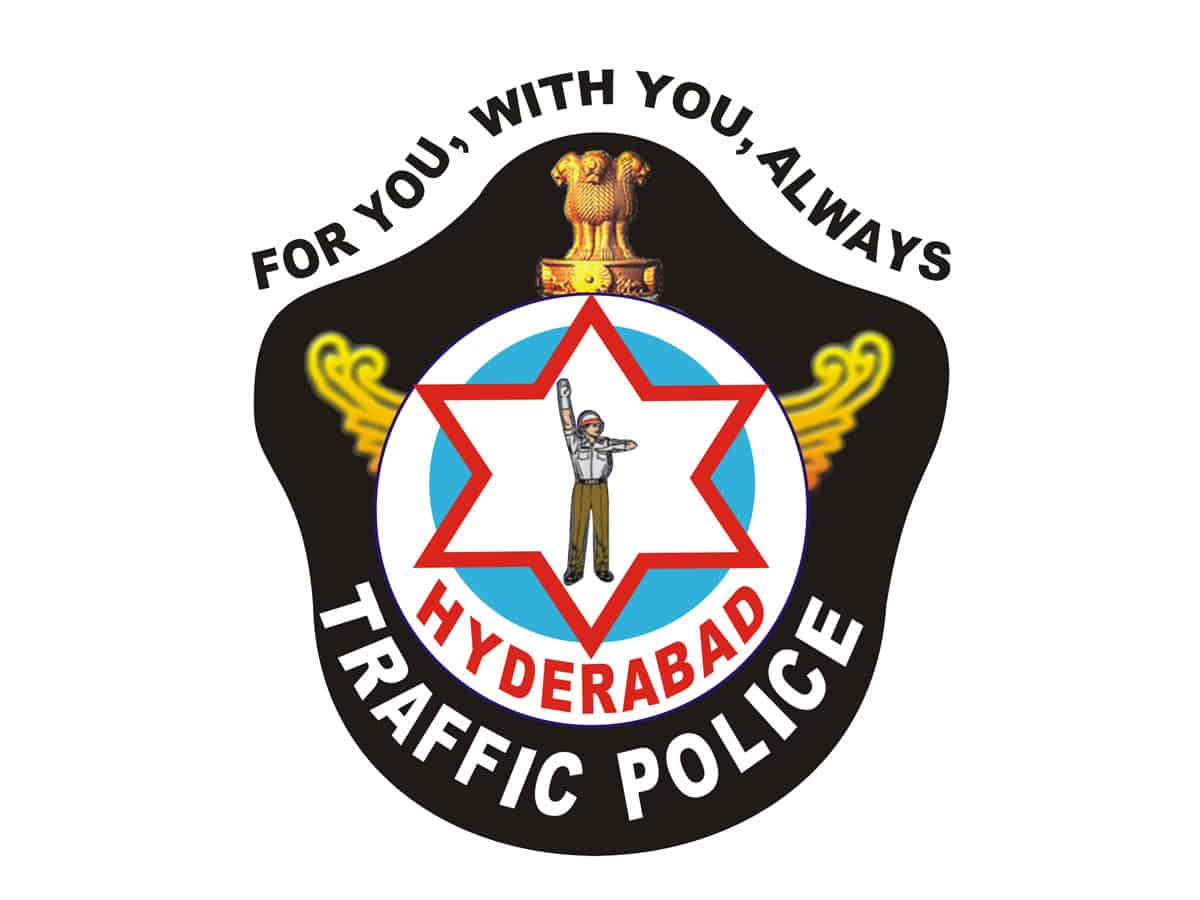 Hyderabad: Ahead of the Telangana Rashtra Samithi plenary on October 25, the Cyberbad police have released an advisory.

As per the advisory, the commuters are requested to take alternative routes since a number of dignitaries from across the state are expected to attend the meeting. Traffic from Neeru’s towards Gachibowli Junction may take a diversion at COD(Ayyappa Society, Madhapur) towards Durgam Cheruvu – Inorbit – ITC Kohinoor- Ikea – Bio-Diversity – Gachibowli and vice versa and avoid Cyber Towers Junction.

Similarly the traffic from RC Puram and Chandanagar areas commuting to Madhapur, Gachibowli areas is supposed to go through BHEL – Nallagandla – HCU – IIIT- Gachibowli road and avoid Alwyn – Kondapur road. The movement of heavy vehicles will be monitored by Madhapur Zone for smooth movement of traffic during the daytime, said the advisory.

Hence, all the concerned stakeholders and commuters are requested to follow the above advisory and co-operate with Traffic Police in ensuring the smooth flow of traffic.