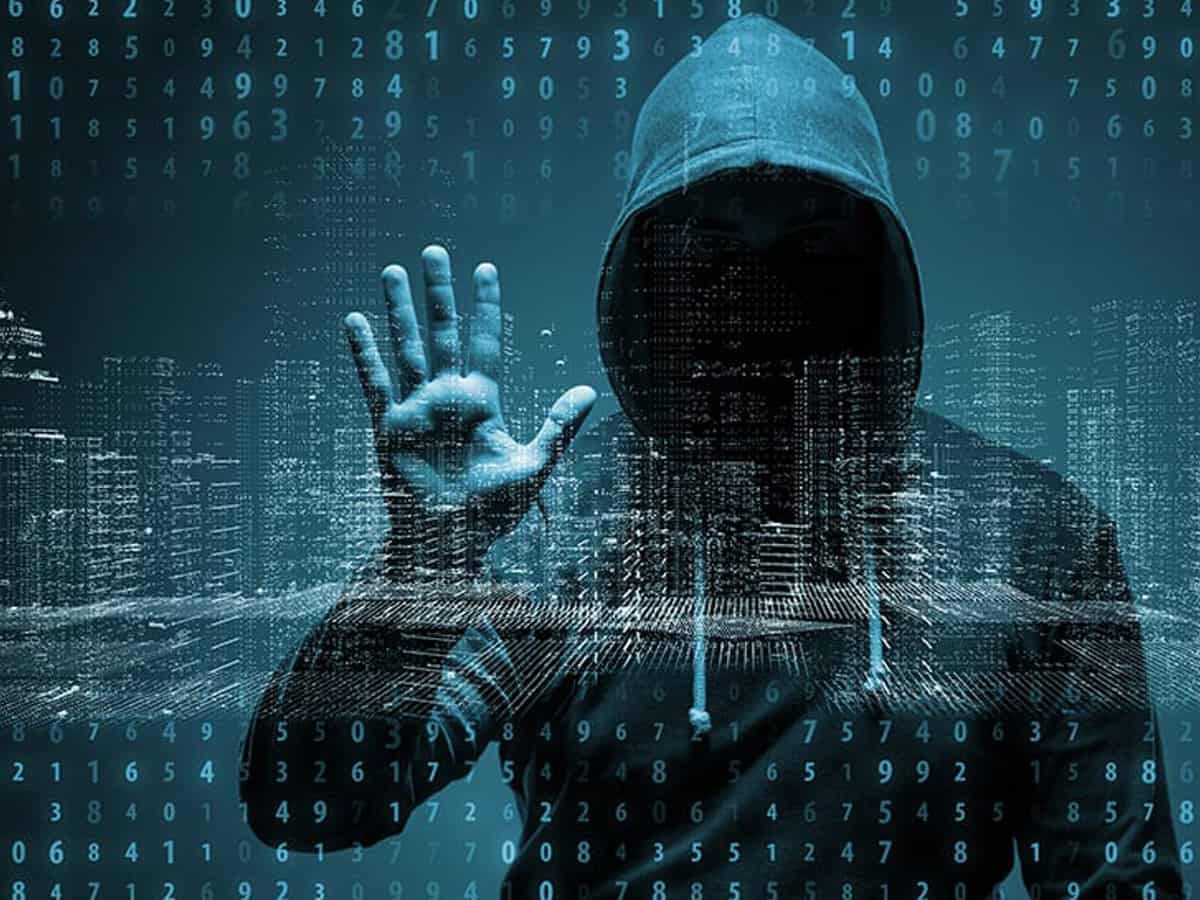 Hyderabad: Hyderabad saw a 10 per cent reduction in the overall crime rate but cybercrime saw an increase of 75 per cent during 2020, police said on Monday.

While there was a dip in most of the crime categories, cybercrime saw an increase compared to last year.

Police attributed this to more people using internet during the COVID-19 pandemic.

“Many people are working from home or staying indoors because of the pandemic situation,” said Shikha Goel, Additional Commissioner (Crimes and SIT).

Another reason is criminals switching over to cybercrime instead of conventional crime, said Goel, who was talking to reporters, along with Police Commissioner Anjani Kumar and other officials.

The police commissioner said crimes against children dropped by 35 per cent. A total of 221 cases were registered under the Protection of Children from Sexual Offences (POCSO) Act this year against 339 cases last year.

There was 27 per cent reduction in property crimes, 26 per cent in bodily offences and 19 per cent in crime against women.

The number of deaths in road accidents also came down this year. Officials said 237 motorists killed as against 271 killed in 2019. They said 68 pedestrians were killed. The number for the last year was 108.

The COVID-19 pandemic affected over 3,000 policemen performing duties. As many as 39 of them succumbed to the virus and related complications.