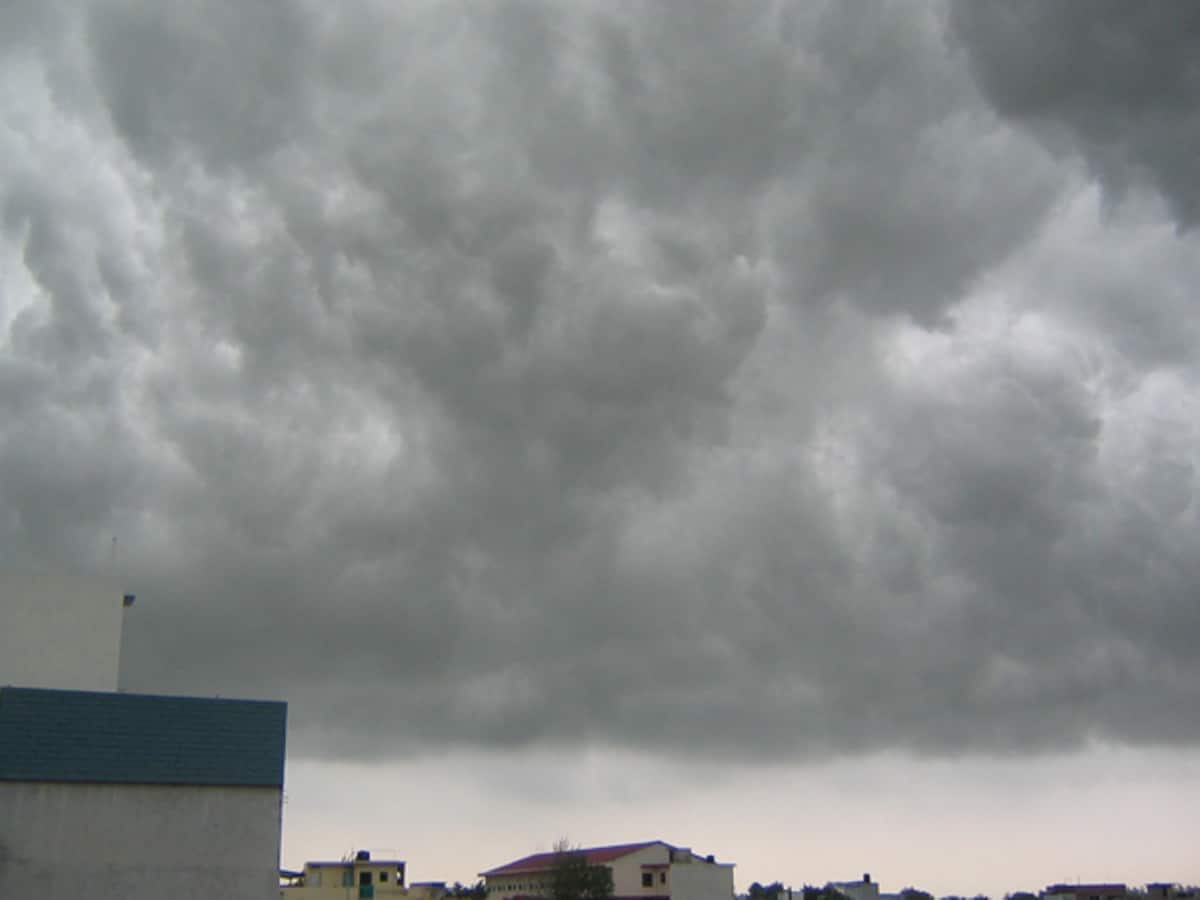 Hyderabad: The weather of the twin cities of Hyderabad and Secunderabad and its surrounding areas turned pleasant due to rains with thunderstorms and lightning.

Since afternoon, there were clouds hovering in the suburban region. At around 4 pm in the evening, rains started in many areas which continued for more than an hour.

The weather department in its bulletin has said that due to the cyclonic storm in the Arabian ocean, there will be depression of air resulting in heavy rains across Telangana and its neighbouring states.

Apart from the Hyderabad, drenched rainfall was recorded in Shamshabad, Shadnagar, Medchal, Balnagar, Balaram and Jeedimetla.

Greater Hyderabad Municipal Corporation (GHMC) and Enforcement Vigilance and Disaster Management (EVDM) swing into action to remove water from the low lying areas after complaints were received by it.

The officials of the weather department has forecast of light to heavy rainfall across Telangana and its neighbouring states for the next four days due to the Cyclone Tauktae.