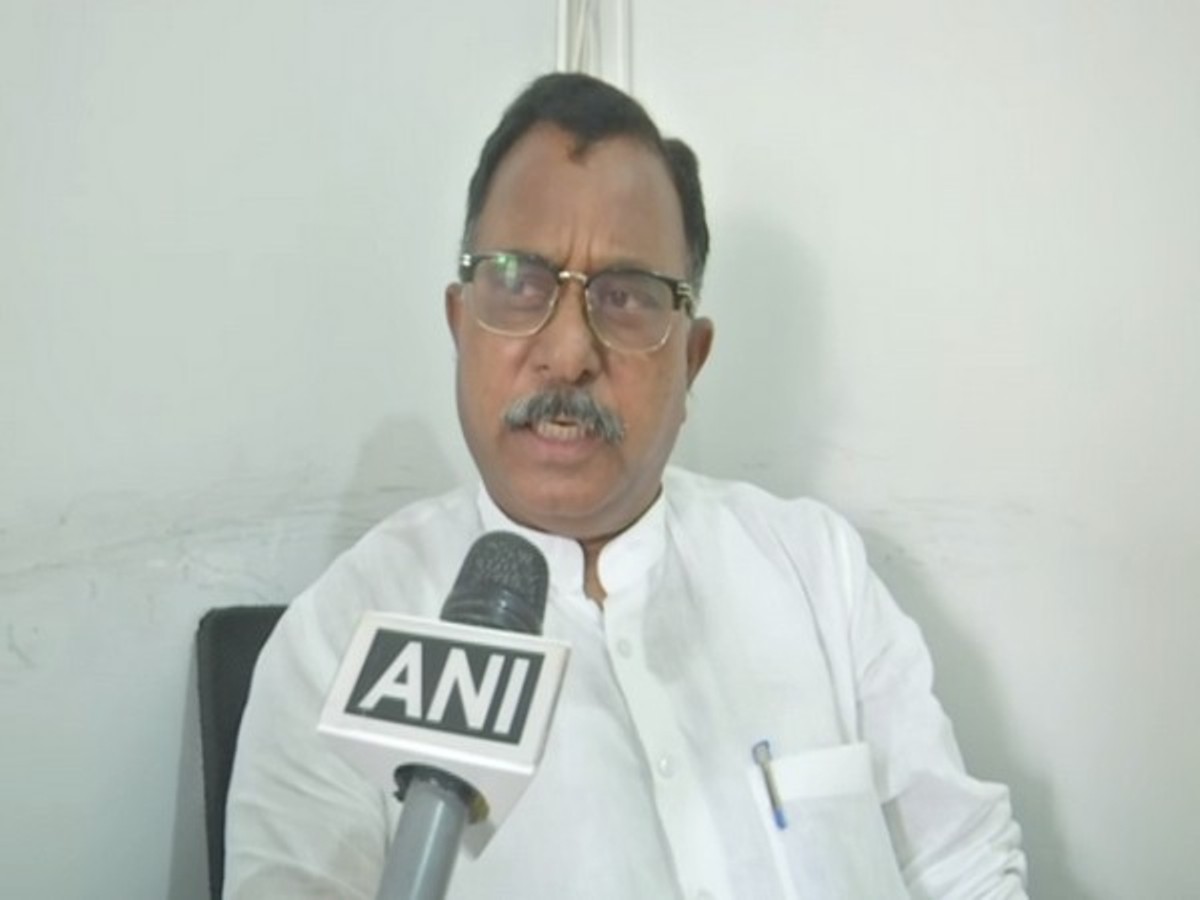 Hyderabad: Congress leader Mallu Ravi on Saturday slammed the Telangana government’s ‘Dalit Bandhu Scheme’ and alleged that the programme is not for their upliftment but for the empowerment of TRS.

The state government had launched the scheme aiming to empower the Dalit community and pull them out of poverty. However, the scheme had attracted criticism from the Opposition.

“Under the name of Dalita Bandhu, TRS party is cheating the Dalits. TRS MLA in a meeting openly said that they will give Dalits Bandhu scheme’s money of Rs 10 lakhs to those who are voting to the TRS party and he said Dalits are not having a sense of what is happening around,” former MP Mallu Ravi said.

“Firstly they are only giving Dalit Bandhu to TRS party supporters and also people related to MLA, ZPTC, MPTC, MPP’s of TRS party”. It is not Dalits Bandhu but TRS party Bandhu. It is not the empowerment of Dalits, but of TRS,” Ravi alleged.

The Congress leader further said that the scheme has been launched only to seek the votes of the Dalit community.

“They are promoting the scheme only to get the votes of Dalits. The Congress party created reservations for SCs in education and political fields. To write the Constitution, Congress selected BR Ambedkar as chairman of the drafting committee. I am a Dalit and because of the Congress party, I was able to study and able to do all things freely in society,” he said.

Notably, according to the government, the Dalit Bandhu Scheme is aimed to empower the Dalit community and to lift them out of poverty. The scheme was designed to give the Dalit Community employment, self-respect and development as it is an effective policy.