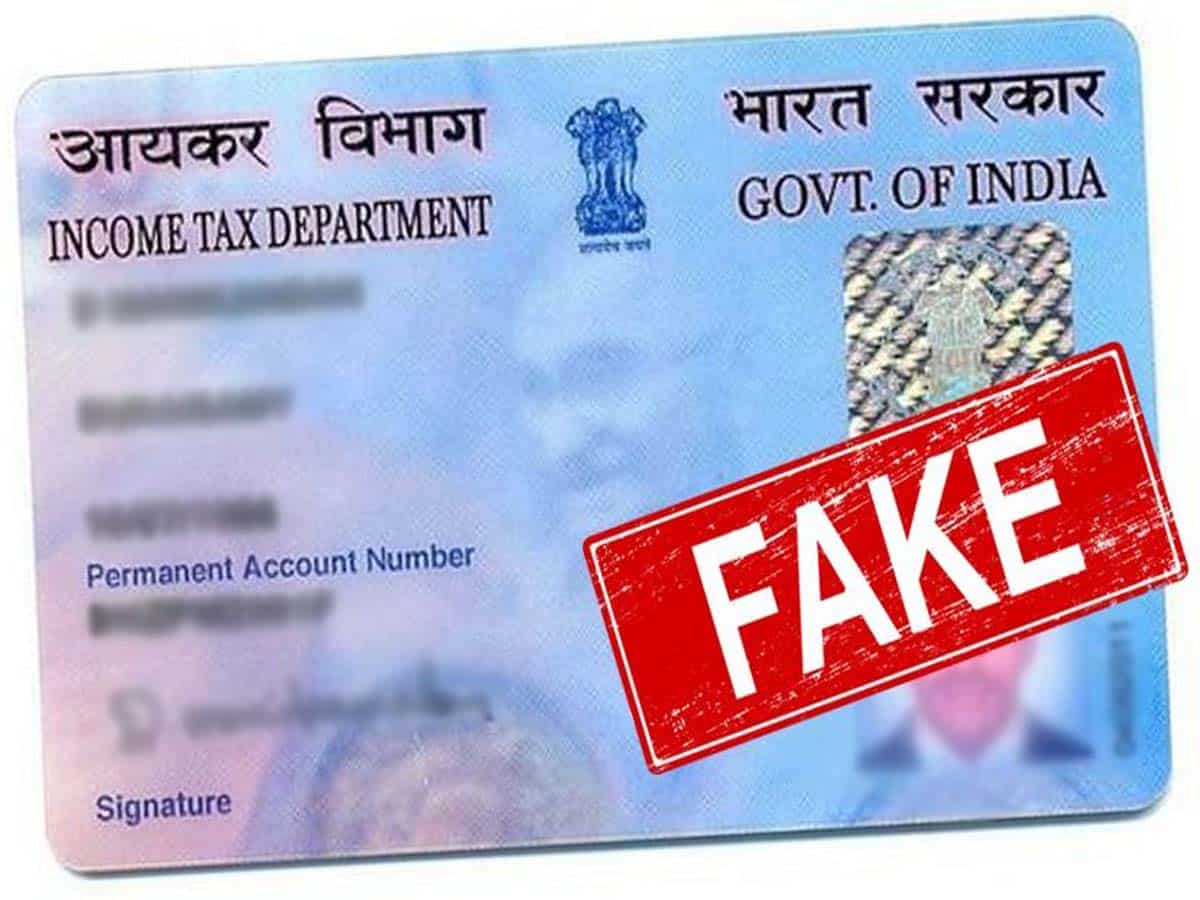 Hyderabad: The intelligence agencies investigating the June 17 Darbhanga railway station parcel blast case were stumbled upon after they found the accused persons have used a copy of dubious PAN card for booking the parcel.

Making swift progress in the case the Telangana intelligence and NIA have found that the two persons Imran and Nasir detained in connection with the case have clandestinely used a fake PAN card in the name of Mohd Sufiyaan Son of Mohd. Abrar bearing No. AIBPA90850 for booking the parcel at Secundrabad railway station.

Soon after obtaining the PAN card copy from the railway authorities, the investigators approached the Income tax department to trace the address of the PAN card holder but to their surprise they found that the accused have forged the card details, while the genuine card holder stays abroad.

The latest investigation also revealed that the accused have planned to target the Secundrabad express and cause a blast in running train. Since the explosive which was in liquid form leaked in wrapped newspapers led to low intensity blast.