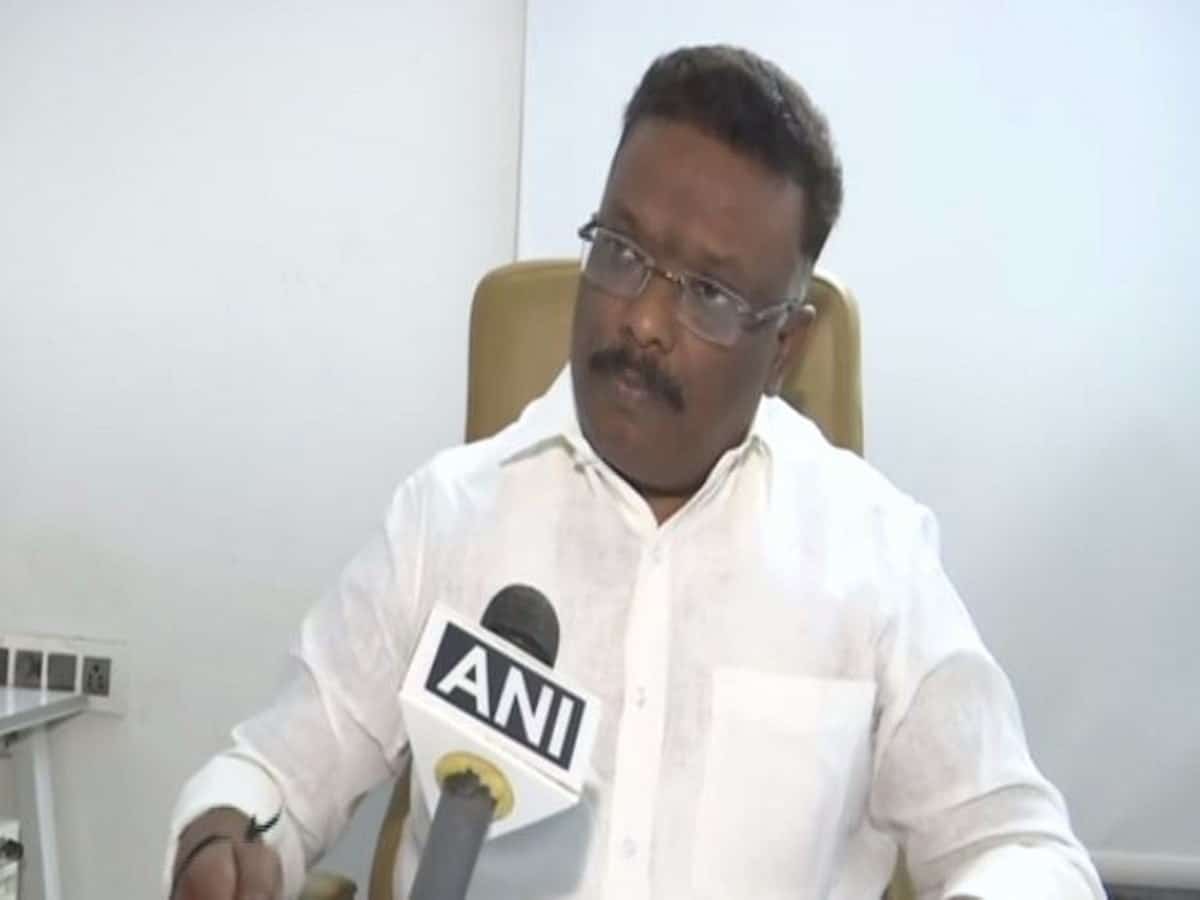 Hyderabad: AICC spokesperson Dasoju Shrawan today faulted the attitude of the city police in minor girl’s gang rape case which took place under Jubilee Hills police station limits. He alleged that the police were trying to protect the accused in the sensational incident.

Stating that the police officials were making contradictory comments in the rape case, he asked the police as to why they took seven days to file the case in the incident? He said the police could have protected the son of an MLA of the State if his video did not go viral on social media.

He mocked that there were two types of justices for the poor and the rich under TRS party rule. He said the State capital had become a hub for crimes. He demanded that the State government set up fast track courts to try the rape cases.

He also demanded that the State government convene a special session of the State legislature to take up discussion on drugs and pub culture of the city.