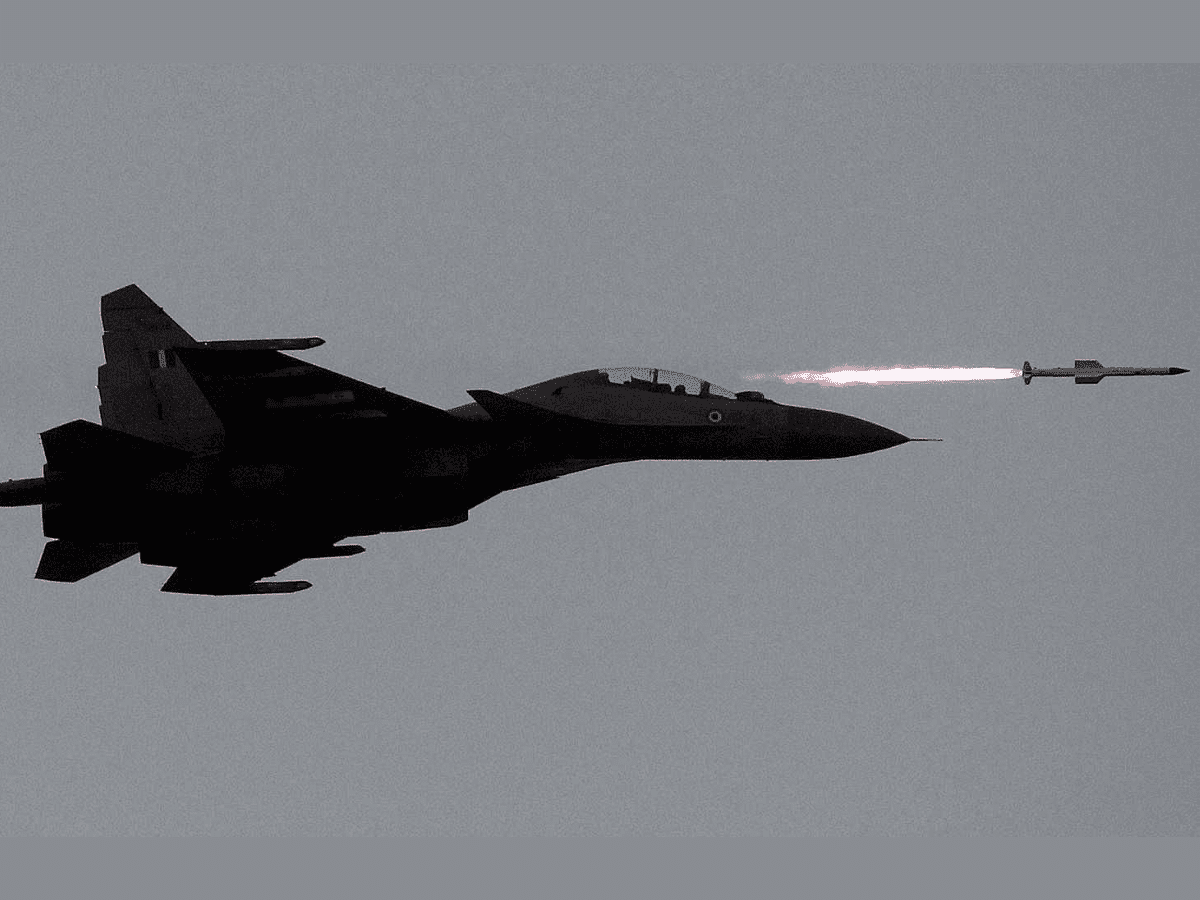 Hyderabad: The Ministry of Defence signed a contract with city-based Bharat Dynamics Limited (BDL) worth Rupees 2,971 crore for the supply of Astra Mk-1 Beyond Visual Range (BVR) Air to Air Missile (AAM) and associated equipment for the Indian Air Force (IAF) and Indian Navy.

Astra MK-I BVR AAM has been indigenously designed and developed by Defence Research and Development Organisation (DRDO). Astra Mk-1 is also India’s first indigenous air-to-air missile. Till now, the technology to manufacture missiles of this class indigenously was not available.

However, under the Buy Indian-IDDM (Indigenously Designed, Developed, and Manufactured) program, the sector has received a major boost.

The ministry of defence confirmed that The Transfer of Technology (ToT) from DRDO to BDL for the production of the missiles and all its associated systems has been successfully completed and the production at BDL is in progress.