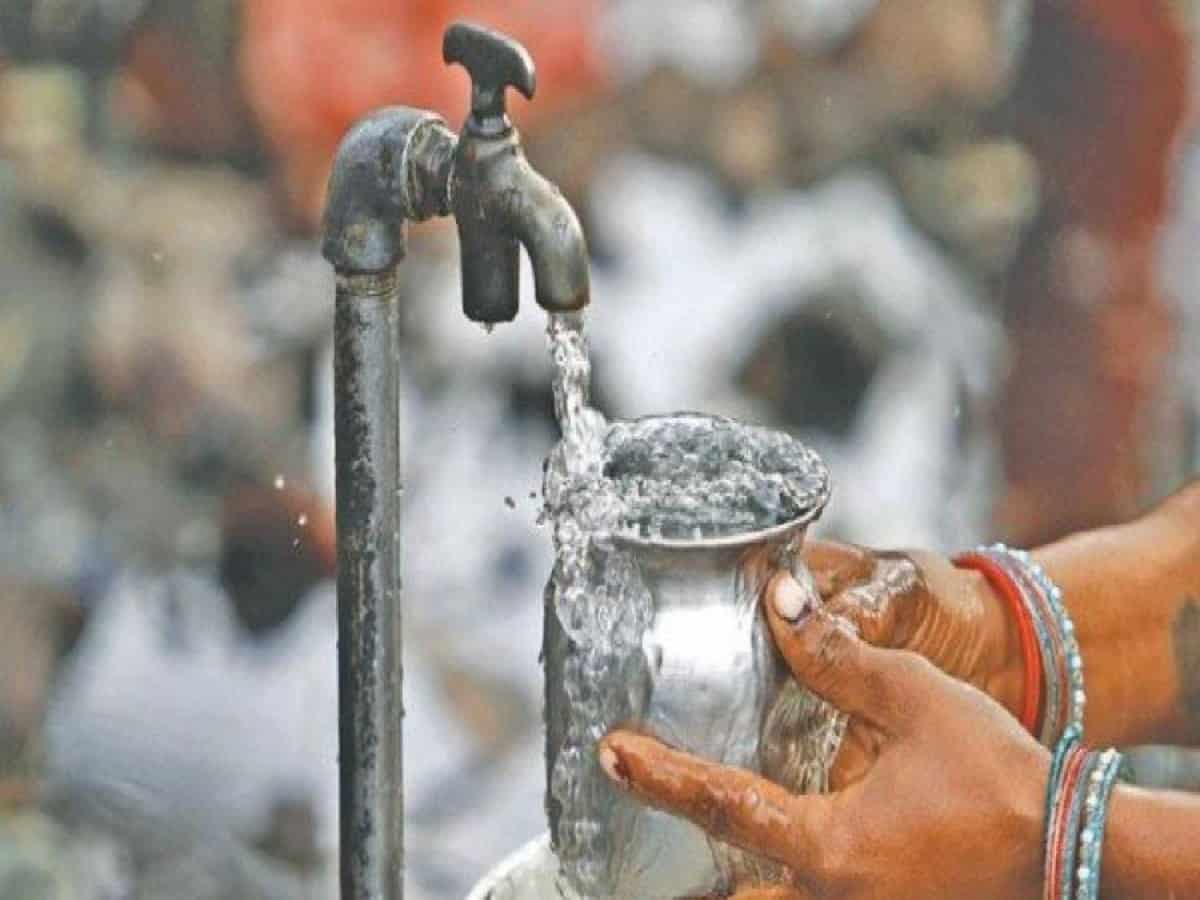 Hyderabad: While the state government is gearing up to launch its free water scheme in Greater Hyderabad, a CAG report revealed that 82% of the water consumers have no water meters which can hamper the implementation of the new scheme.

The CAG report submitted in the state Assembly dealt with the period from 2013 to 2018. The state government had declared the installation of water meters a pre-condition to benefit from the free water scheme. The meter account of the beneficiary has to be linked with his Aadhaar Card.

During the last GHMC election the government had promised to supply 20,000 litres of water free to each household.

The revelations made in CAG report lead to scepticism regarding the implementation of the scheme.

The CAG report said that the figures presented by the Water Board regarding the free water scheme are not based on facts. The Water Board incurred Rs.1209 cr losses due to noninstallation of water meters, the report said.

According to the report, the Water Board is under obligation to supply 150 liters of water daily to every person but the Board supplies merely 71 liters of water.

A total of Rs.1670 cr was spent on water supply from Krishna. Immediately after the approval of the scheme, the electricity distribution company was not informed about the electricity requirement, the report said.