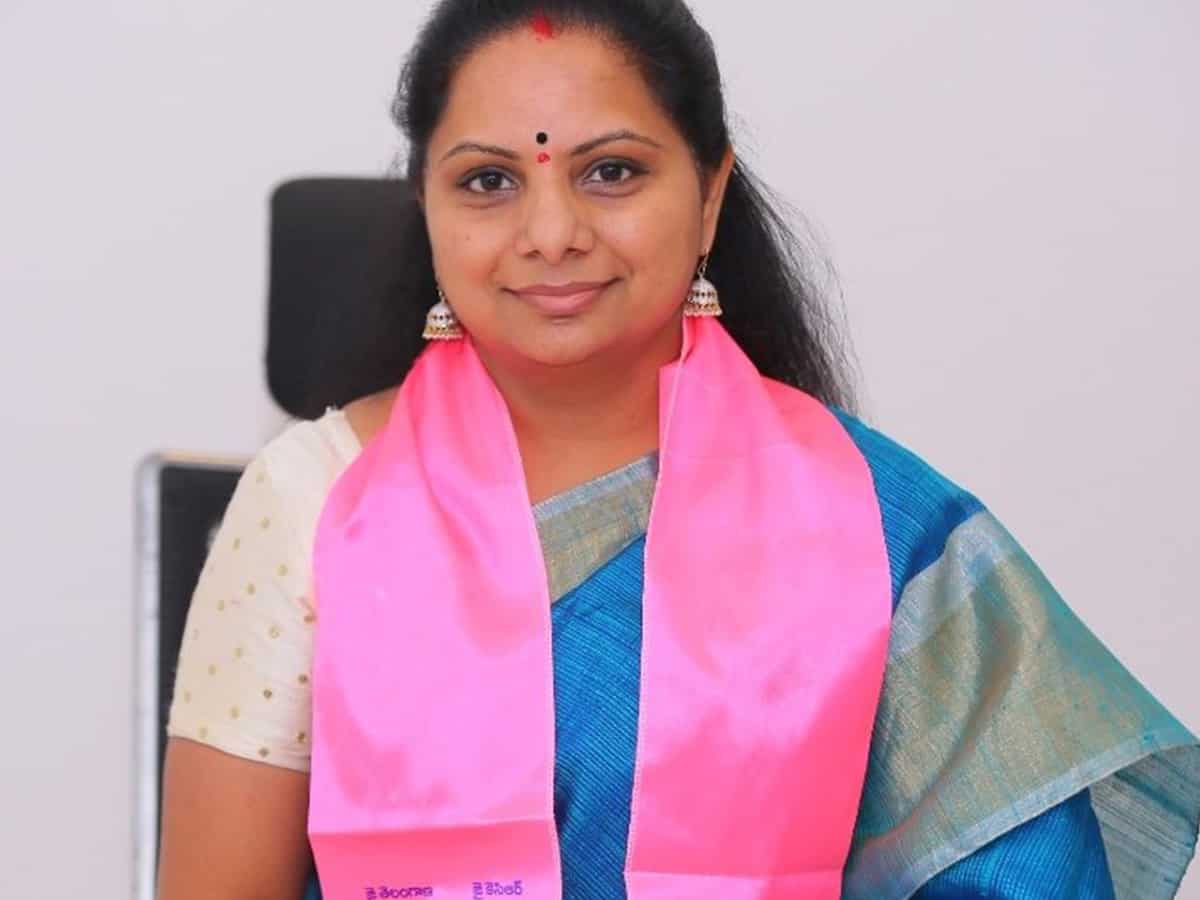 Hyderabad: TRS MLC K Kavitha on Monday slammed Delhi BJP leaders for leveling allegations against her and Telangana CM K. Chandrashekar Rao and said that she is going to file a defamation case against them.

Speaking to media persons, she alleged that BJP is using central agencies to target opposition leaders. ‘All the allegations leveled by BJP leaders will remain allegations’, she added.

Reacting to Delhi BJP leaders’ attempt to drag TRS in the ongoing row over the now-scrapped Delhi excise policy, Kavitha said that she will move court seeking an injunction order against those making the allegations.

What is the allegation?

He further claimed that Telangana and West Bengal has similar excise policy.

“Telangana CM K Chandrashekar Rao’s family members attended meetings on the formulation of the Delhi excise policy at Oberoi Hotel. KCR’s family members got the same policy implemented in Punjab. They prepared a plan for Delhi, along with Manish Sisodia and Arvind Kejriwal,” Verma alleged.

Verma also alleged that between the liquor mafia and the AAP government, K Kavitha acted as a middleman .

She (K Kavitha) was the one who brought liquor mafias from south India to Delhi. Advance money was paid for Goa and Punjab elections, Sirsa alleged.

With inputs from PTI