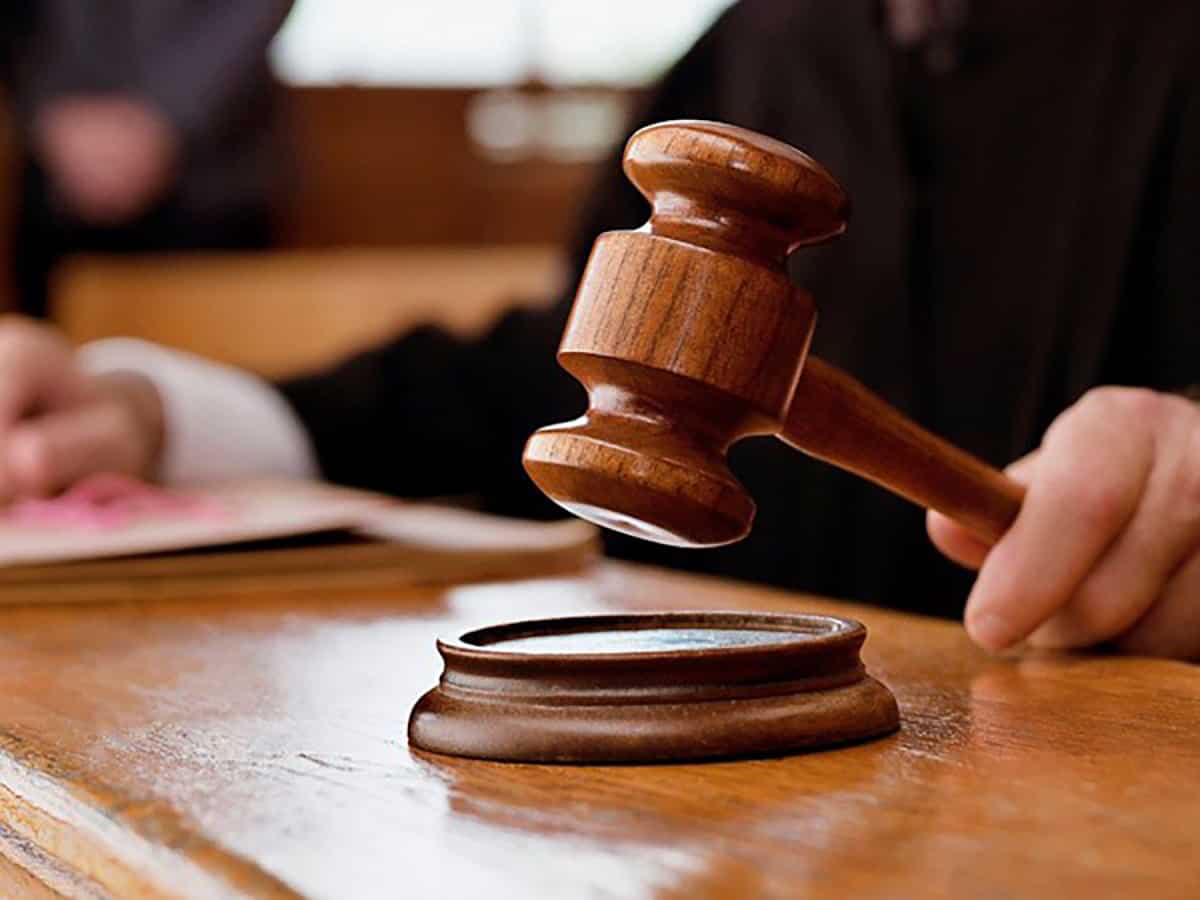 The HC said that it is not enough to bore a hole in the ceiling of an illegal building rather the whole structure must be brought down.  The HC issued a clear cut directive to the Zonal Commissioners of the GHMC.

The HC bench comprising Chief Justice Hema Kohli and Justice Vijaysen Reddy expressed its dissatisfaction over the report submitted by the Zonal Commissioners.

The HC also issued instructions to the lower courts to promptly expedite the cases related to illegal buildings.

The Zonal Commissioners of Kokatpally, Secunderabad and Khairtabad told the court in their report that around 140 illegal buildings were identified in each zone.

The government attorney informed the HC that most of the illegal building owners have obtained stay orders from the High Court and Civil Courts.  The HC said that such cases must be expedited without delay.