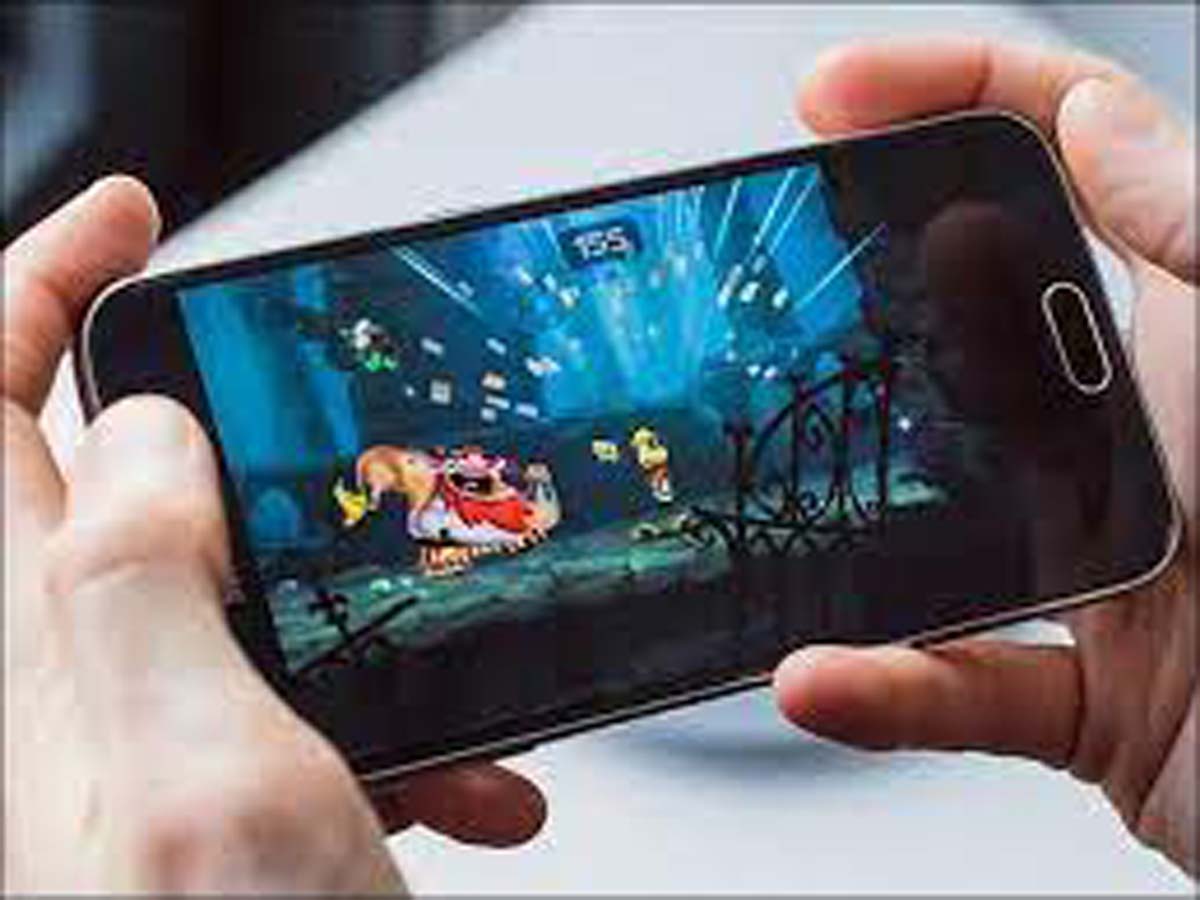 Hyderabad: Dejected over taking away the mobile phone by parents, a minor boy committed suicide by hanging himself in the city. The incident took place under Kukatpally police station limits.

According to the sources , 12 year old Manikanta a student of eighth class used to attend online classes on smart phone given by the family members. Meanwhile he reportedly got used to online games.

When the parents came to know that instead of attending online classes, Manikanta was spending much time by playing games on mobile phone they have taken it away.

With this the student was depressed and while nobody was present at house, the boy reportedly committed suicide by hanging with the ceiling.

The incident created a sensation in the area and the parents were also shocked with the extreme step of their son.

On coming to know this, a team of Kukatpally police station reached spot and shifted the dead body to the Gandhi hospital for conducting postmortem. A case has been registered and investigation is underway.