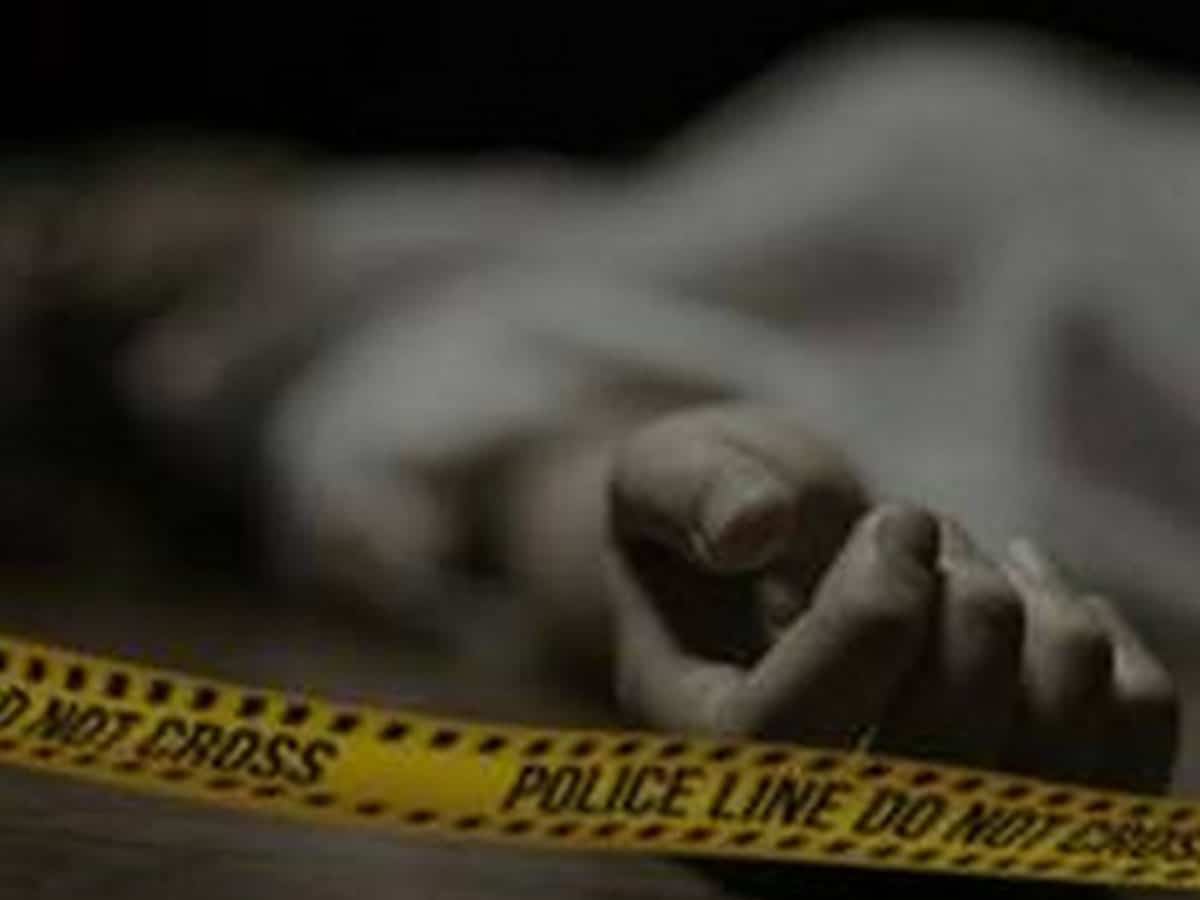 Hyderabad: A medical student here on Wednesday night ended his life by hanging himself in his rented flat at Bowenpally. The deceased, identified as Sharan, 28, had completed his MBBS from Gandhi Medical College and was preparing for MS.

Police said, a suicide note was recovered from his room, which mentioned that he was “depressed for not getting a job.”

Sharan, a native of Adilabad district, was living with his brother Shashank (30) in Hyderabad for the last four years, before the latter took a job and moved to Chennai.

According to police, the incident came to light on Wednesday when Sharan’s stopped taking calls from his parents.

That’s when they called his uncle, who also lives in Hyderabad, to check on him. “When the uncle reached Sharan’s room, he found him hanging there,” police said.

On receipt of the information, the police reached the spot and got hold of the suicide note.

Police have registered a case under 304-A (causing death due to negligence) of IPC.