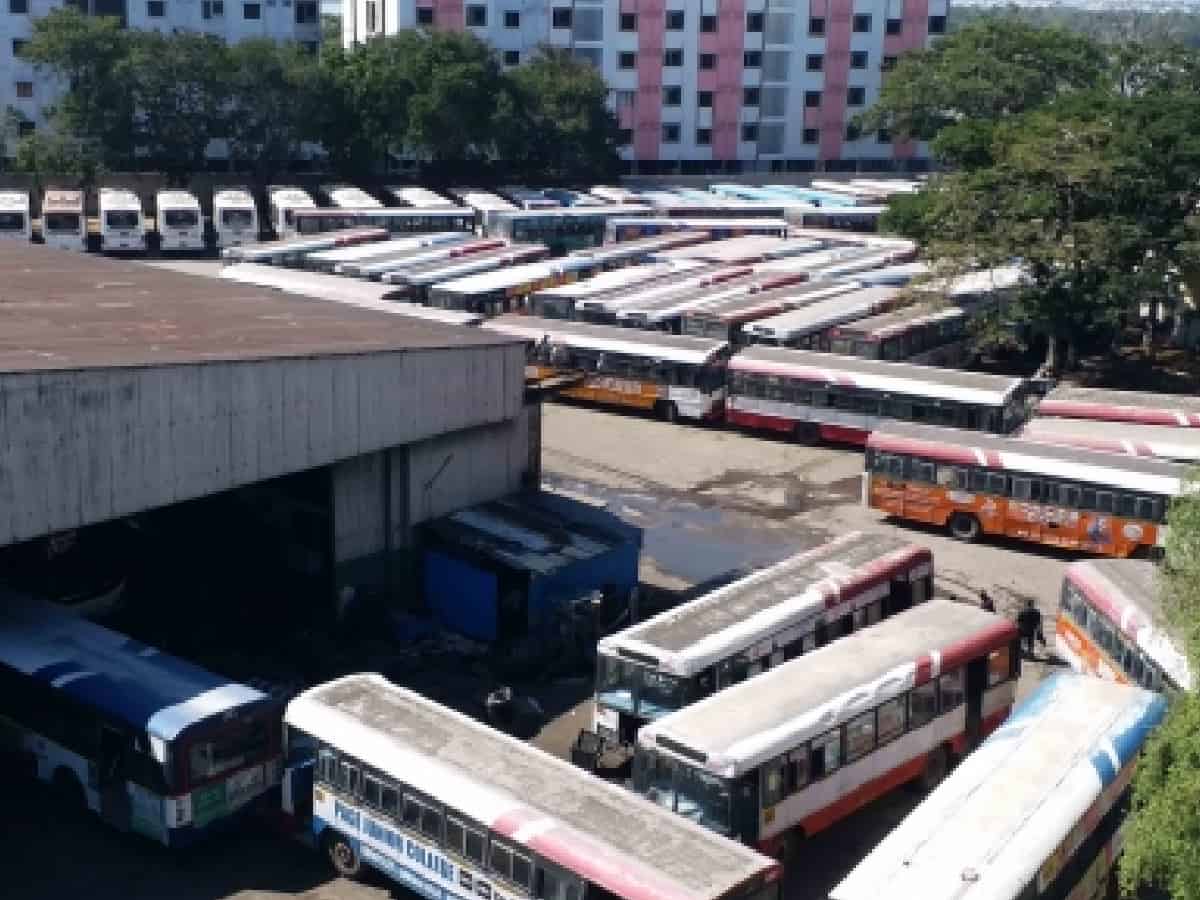 Hyderabad: A few days ago, a story emerged that the Telangana State Road Transport Corporation (TSRTC) asked their employee for a selfie to prove that his deceased relative had actually passed away. On Tuesday, the TSRTC denied claims of the same.

The road transport corporation, in a tweet, said that the terminal at the Hyderabad Central University (HCU) did not ask for any such proof when the employee requested for a leave.

The depot manager at HCU issued a statement saying that no one at the depot asked for proof of selfie for granting leaves. “The incentive scheme of Rs 500 cash is awarded to employees who do not avail leave (except availing weekly off) is being given every year.”

News media had also said that an RTC employee named A Srinivas died by suicide, allegedly because of receiving ‘charge memos’ for taking absence. The TSRTC statement refuted this claim, saying that the individual had consumed poison in his home because of family issues, and not because of the RTC.

“Leaves are granted to employees as per the need. Someone who was a chronic absentee may sensitize this issue to escape. This is the fact,” said the statement.