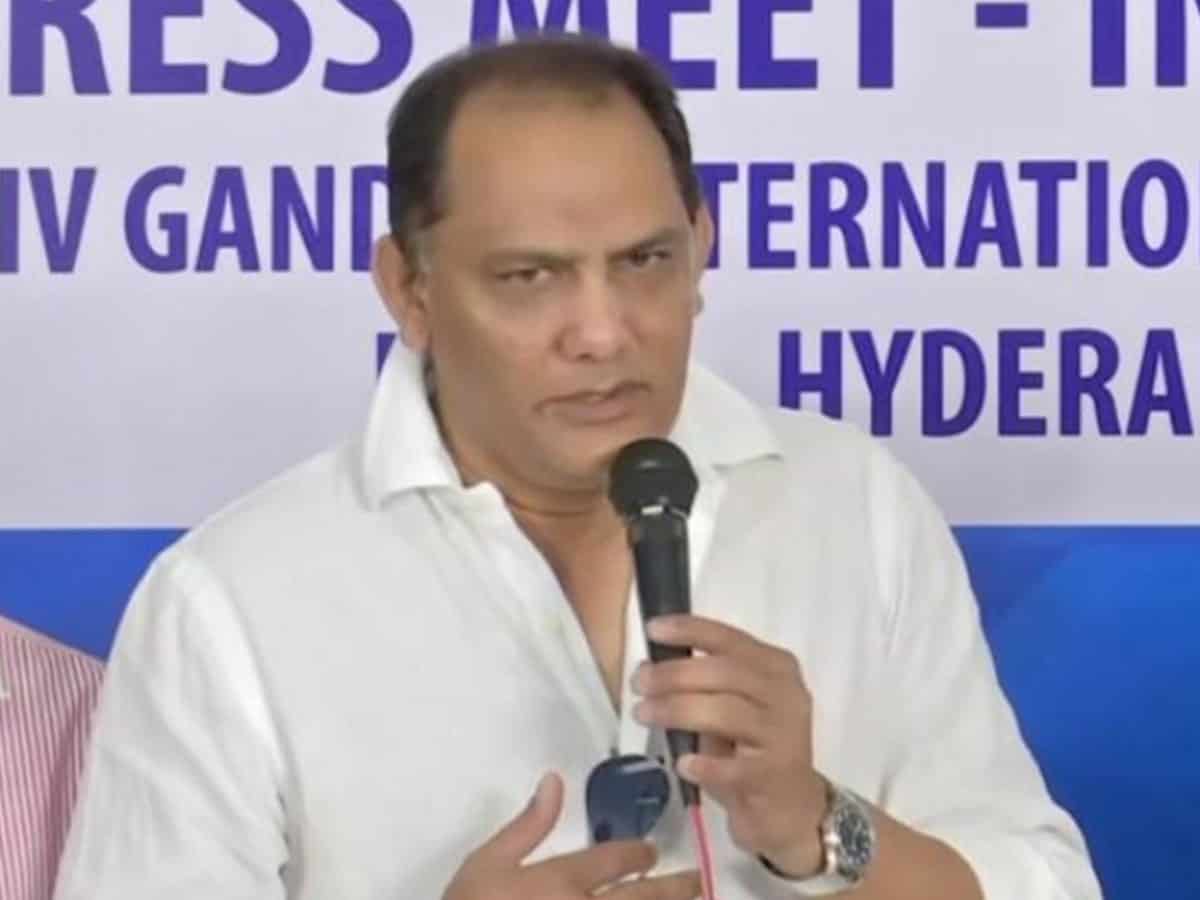 Hyderabad: The power struggle continues in the Hyderabad Cricket Association with its President Mohammed Azharuddin disapproving the appointment letters issued to appointees of various committees by the secretary R Vijayanand.

On Wednesday morning, the secretary along with the apex members had given the appointment letters at Gymkhana ground. The Secretary added that the Cricket Advisory Committee will finalize the men’s senior selection committee and women’s selection committee.

Meanwhile, HCA President Azharuddin clarified those who were given appointment letters stands invalid under the rules and regulations of the HCA.

The former captain of the Indian cricket team said he will not be responsible as the President of HCA and member of the apex council for any of the benefits offered to you through the invalid letter.

Azharuddin stated that as a result of factionalism the game of cricket will suffer. He added that it has been prevalent for years and he will stand against it.