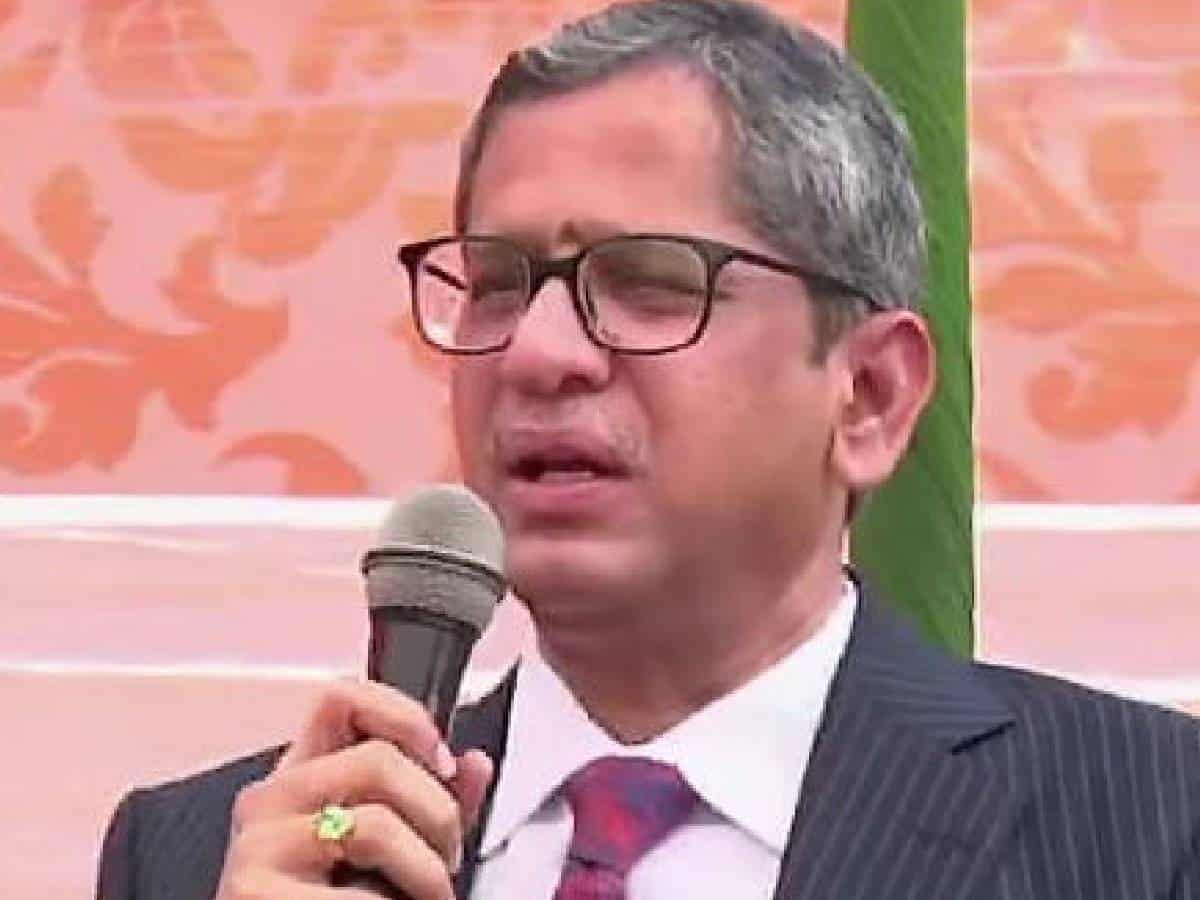 Hyderabad: The proposed International Arbitration and Mediation Centre’s establishment in the city will go a long way in settling disputes for not only foreign investors but also Indians, Chief Justice of India NV Ramana said here on Friday.

Ramana was speaking at a function organized at Telangana high court chief justice Hima Kohli’s residence. He added that dispute resolution will cost less for investors in India in comparison to other countries and the process would also become less cumbersome. A trust deed for the Centre was also registered at the function.

The CJI expressed his gratitude to Telangana Chief Minister K Chandrasekhar Rao for his promise to provide infrastructure, financial support and above all his willingness to propagate the concept of arbitration, mediation and conciliation among the investors.

Ramana also requested the chief minister to allot land near the financial district in Hyderabad for setting up the centre after taking back 10 acres of land allotted near NALSAR in 2003 when N Chandrababu Naidu was the chief minister of the combined state of Andhra Pradesh.