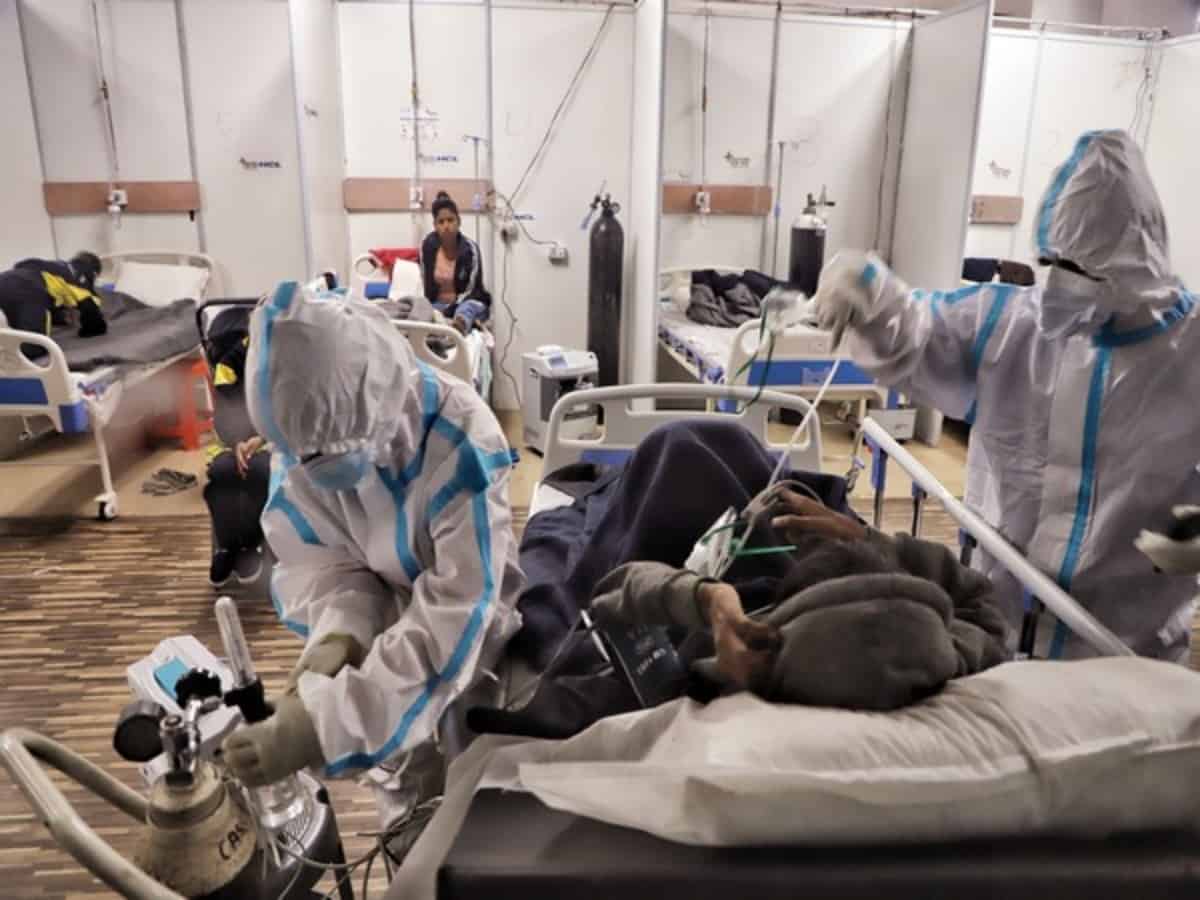 Hyderabad: Amid the surge in COVID-19 cases in Telangana, several doctors and health workers have also been infected with the coronavirus.

Speaking to ANI, Dr Sambit, HOD of Critical Care at Krishna Institute of Medical Sciences (KIMS) said, “We are getting 50 cases every day, out of which 25-40 are in-patients. A few doctors have also been afflicted, but most are either asymptomatic or mildly afflicted.”

He said as a precaution, doctors with infections have been advised to be in isolation and not report to duty until they are well.

“We have also advised doctors to be careful during their surgeries and to space them out. Our rooter system ensures that not all doctors have surgeries every day, which means that the system is not overloaded and not everyone is infected at the same time. The number given by epidemiologists does not match what we are seeing,” he said.

He further said that the number of admissions in hospitals actually is quite low in terms of RT PCR positives, which indicates people are asymptomatic or mild. However, taking it lightly is not a wise thing to do, especially for those with co-morbidities and the elderly, he added.

“There have been severe cases where patients who have only taken one dose have needed oxygen therapy. It is expected that the number of cases will rise over the next several days, and we can comment on the hospital load at that time. I would advise people not to self-medicate if they have a fever, and they should wear masks and take boosters,” added Dr Sambit.

According to Dr Vijay Bhaskar, CEO of Ravi Helios Hospital, fortunately, 90 percent of Indians are immunized with a single dose, and there is herd immunity that will prevent severe conditions.