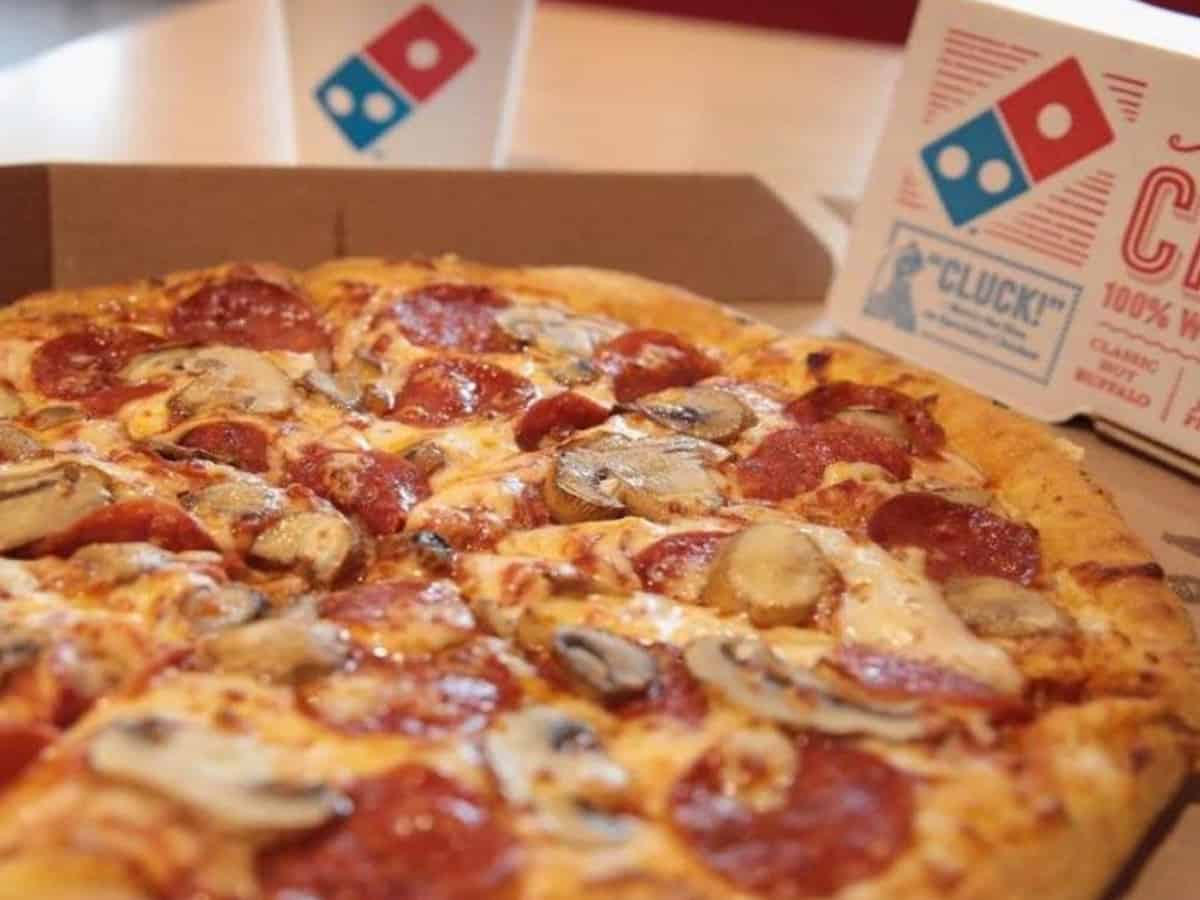 The complaint against Dominos was filed by resident K Murali Kumar, a 29-year-old student, who had placed an order for pizzas on September 16, 2019. The entire bill amounted to Rs 983.51. However, Dominos charged Kumar an extra Rs 7.62 for the carry bag with their brand’s logo on it.

Dominos did not inform the complainant of the printed bag and Kumar realized the same as he was on his way out of the restaurant. Accordingly, the complainant requested the restaurant workers for a plain carry bag but he was asked to buy the bag offered by Dominos as they were unable to provide him with an alternative.

Owing to their insistence, Dominos was found guilty by the court of harassment. The complainant claimed that by compelling him to take the Dominos bag outside the restaurant, the fast-food chain had treated Kumar as its advertising agent. Dominos however claimed that the customer purchased the bag of his own free will and as such wasn’t a recipient of mental agony or harassment.

The court concluded that Dominos was indulging in unfair trade practices and also sided with the complainant in his claims of being used as an advertising agent. The court directed Dominos to repay Rs 7.62 to the customer and also cover his litigation fees of Rs 1,000. Most importantly, the court asked Dominos to pay the customer a compensation fee of Rs 10,000 for the mental agony caused.

In the past, restaurant giants Paradise and major retailer D-Mart also came under the consumer commission’s radar for charging customers for carry-bags and as things stand, many restaurants and retailers in the city still charge for the same.