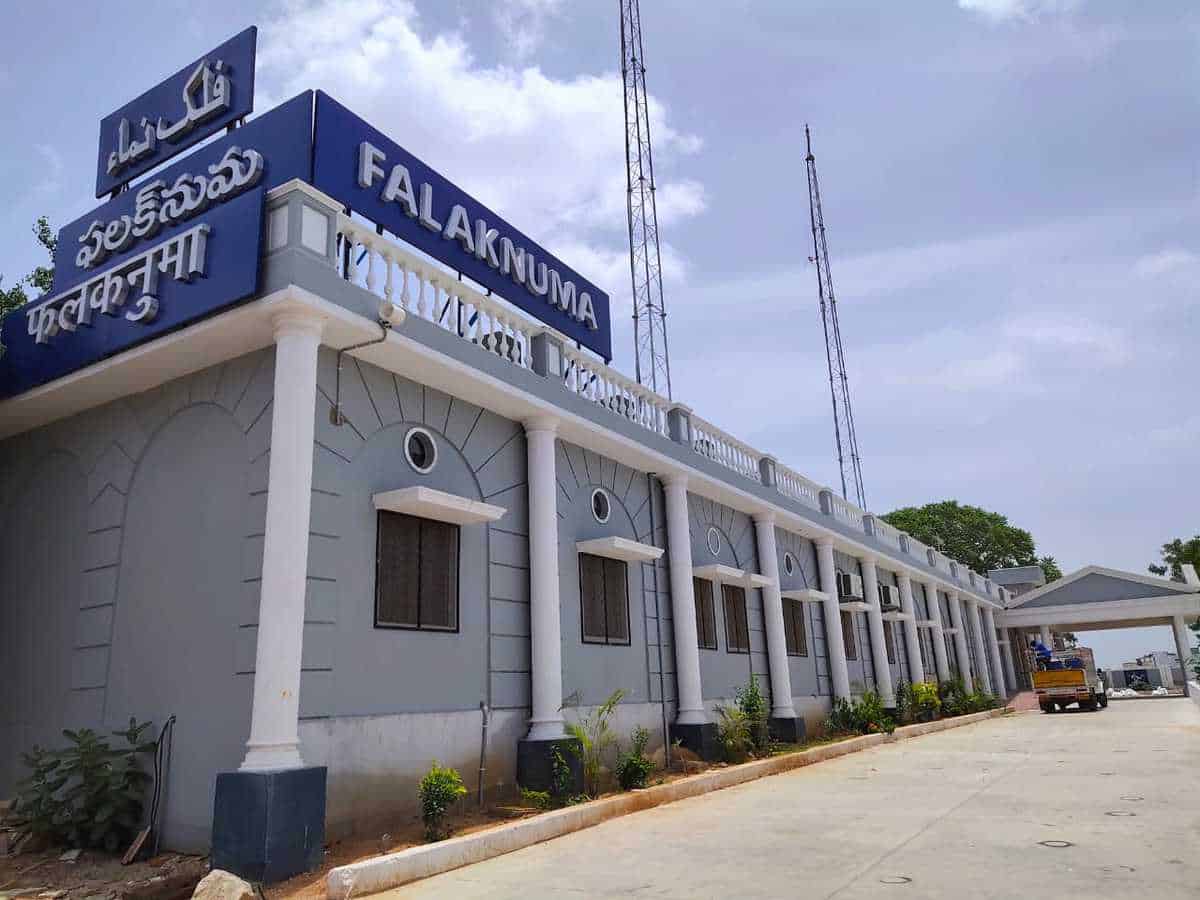 Hyderabad: INTACH governing council member and co-convenor for Telangana Anuradha Reddy on Tuesday appealed to the authorities not to demolish heritage stations like those at the Falaknuma Huppuguda, Dabeerpura and Yakatpura stations, which were part of the old Nizam State Railways .

Reddy said that the authorities can instead construct new railway structures adjacent to the existing historic ones and use the old ones as heritage sites. Speaking to Siasat.com after conducting a tour of these stations, which are under demolition plans, she said that plans are afoot to demolish existing old buildings and construct new buildings at these station sites.

The Indian National Trust for Art and Cultural Heritage (INTACH) co-convenor said that the old structures from the Nizam’s State Railway supports the main railways and road transport system forming a compatible MMTS network which goes through heart of the twin cities. “Falaknuma station and the palace has the same name and proximity and is a quintessential part of the historic Nizam network,” she added.

INTACH has set up such photo exhibitions in the Delhi Metro station, she added, as an example. Stating that there should be sensitivity and imagination with authorities to re-use some of these structures, Anuradha Reddy added that INTACH can assist in advising the authorities for the same, with regard to repurposing the old stations.

“These station buildings like the ones at Falaknuma, Dabeerpura, Uppuguda, Yakatpura and James Street should be adapted for other uses. People can get to know from what level the stations had started, what is its history and other such classic information,” Anuradha Reddy said, and reiterated that these structures should be protected .