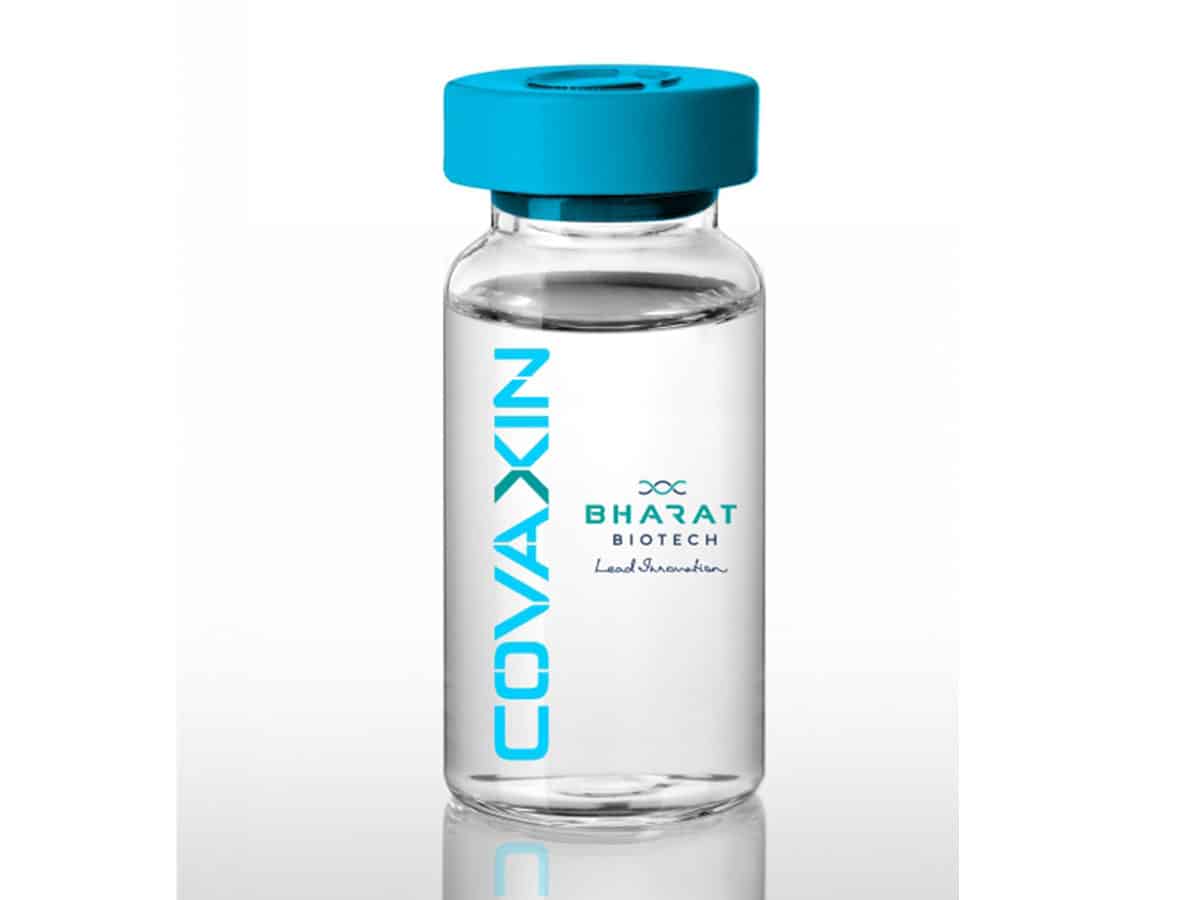 Hyderabad: Bharat Biotech Chairman Krishna Ella said on Monday that the company does not deserve the backlash it is receiving in the light of the India’s drugs regulator granting its coronavirus vaccine Covaxin approval for emergency use.

“Don’t accuse us of inexperience. We are a global company… have manufactured 16 vaccines,” he said, highlighting that “200 per cent honest” clinical trials were conducted.

Ella said the company conducts clinical trials not only in India but also many other countries.

His comments assume significance as Covaxin has been given an emergency approval despite allegedly only two of the required three trial phases being completed.

However, Ella pointed at the number of journal articles Bharat Biotech published and claimed that it was the first to identify Zika virus and file a patent for Zika and Chikungunya viruses.

Bharat Biotech was the only company to have a Bio Safety Level 3 (BSL- 3) production facility, he noted.

“We do 200 per cent honest clinical trials and yet we receive a backlash. If I am wrong, tell me. Some companies have branded me ‘water’. I want to deny that. We are scientists,” he said.