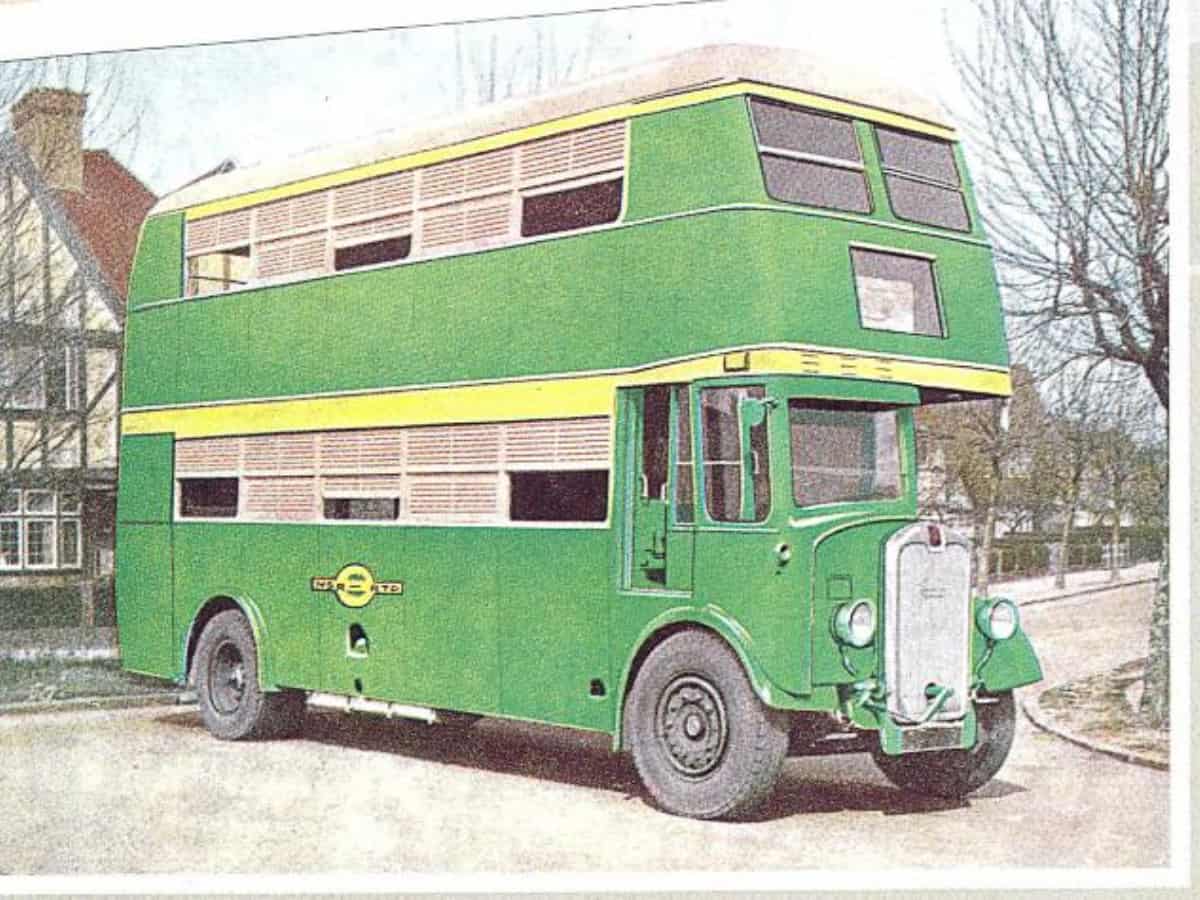 Hyderabad: Hyderabad might soon see double-decker buses plying on the roads of the city as Telangana State Road Transport Corporation (TSRTC) has received tender from Ashok Leyland for 25 such buses.

According to a report in The Hindu, earlier, four companies showed interest and took forms after TSRTC issued a notice inviting tenders (NIT) for the buses. However, only one company, Ashok Leyland sent its bid.

The three companies that did not send tenders for the double-decker bus project are Eicher, Veera Vahan, and M G.

As per the officials, suburbs such as Suchitra, Patancheru, Jeedimetla and Mehdipatnam are feasible for double-decker buses, Telangana Today reported.

A committee formed for the purpose has suggested Secunderabad-Medchal via Suchitra, Secunderabad- Patancheru via Balanagar, CBS-Jeedimetla, Afzal Gunj- Mehdipatnam and Koti-Patancheru as routes for double-decker buses.

Double-decker buses in Hyderabad: Why it was phased out?

The bus can accommodate more than 60 seats. It was popular in Hyderabad.

However, it was phased out due to the construction of flyovers in large numbers. The poor condition of double-decker buses was another reason.

Recently, KTR had recalled the days when he used to take the double-decker bus to school.

He had tweeted, “I have many fond memories of riding the double decker bus on my way to St. George’s Grammar School at Abids.

Not sure why they were taken off the roads. Any chance we can bring them back Transport Minister @puvvada_ajay Garu?”.

Although the residents of Hyderabad are waiting eagerly for the double-decker buses, some trade unionists of the TSRTC have questioned the viability of the project.