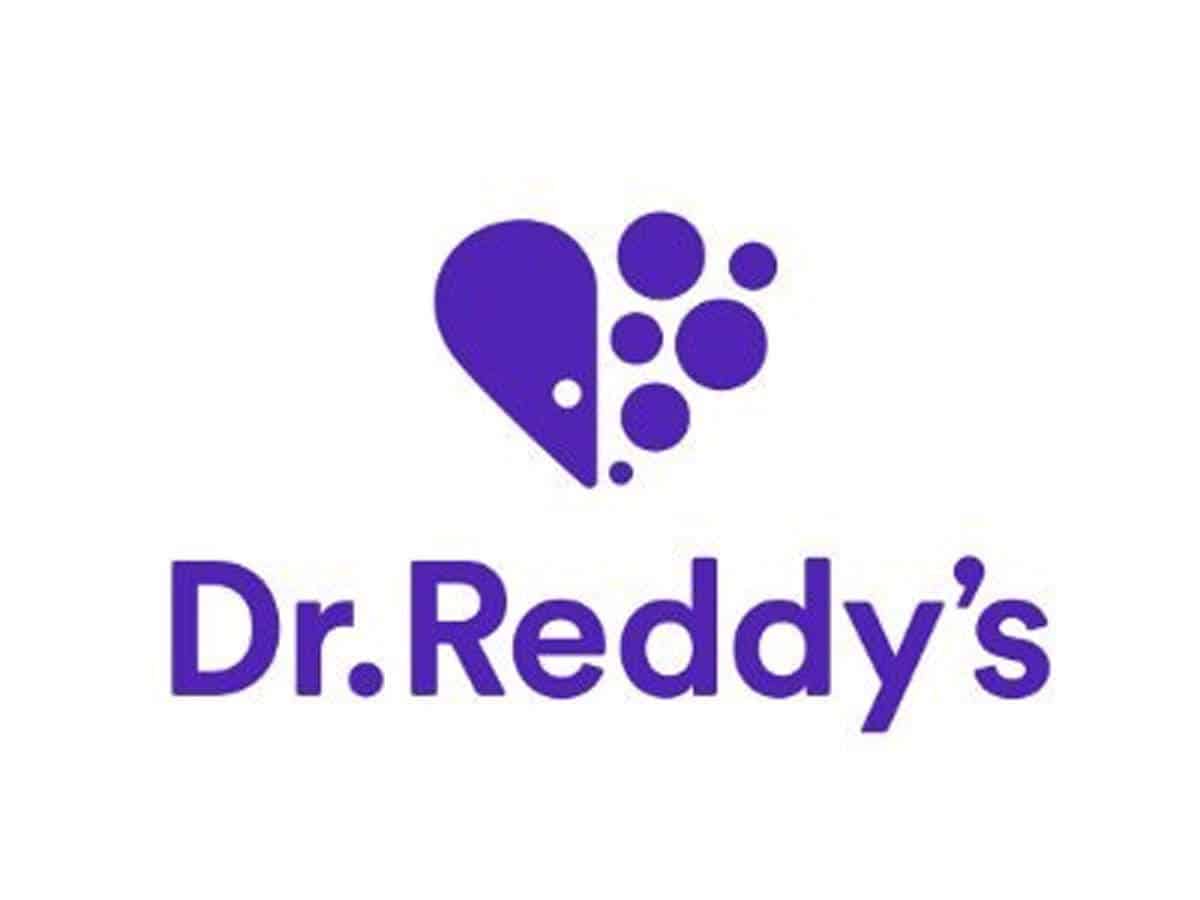 Hyderabad: Dr Reddy’s Laboratories said on Tuesday it has received permission from the Drug Controller General of India (DCGI) to import Sputnik vaccine into India for restricted use in emergency situations.
The permission is subject to provisions of New Drug and Clincial Trials Rules 2019 under the Drugs and Cosmetics Act.

In September last year, Dr Reddy’s had partnered with the Russian Direct Investment Fund (RDIF) to conduct the clinical trials of Sputnik V and distribute the vaccine in India.

In addition to trials conducted in Russia by RDIF. Phase two and three clinical trials of the vaccine were carried out by Dr Reddy’s in India.

Co-chairman and Managing Director G V Prasad said that with rising cases in India, vaccination is the most effective tool in battle against Covid-19.

“This will enable us to contribute to our nation’s effort of vaccinating a signficant proportion of our population.”

Sputnik V is now approved for use in 60 countries around the world. It ranks second among coronavirus vaccines globally in terms of the number of approvals issued by government regulators.

Sputnik V uses two different vectors for the two shots in a course of vaccination. The efficacy of Sputnik V was determined to be 91.6 per cent as per a published article in the Lancet, one of the world’s oldest and most respected medical journals.