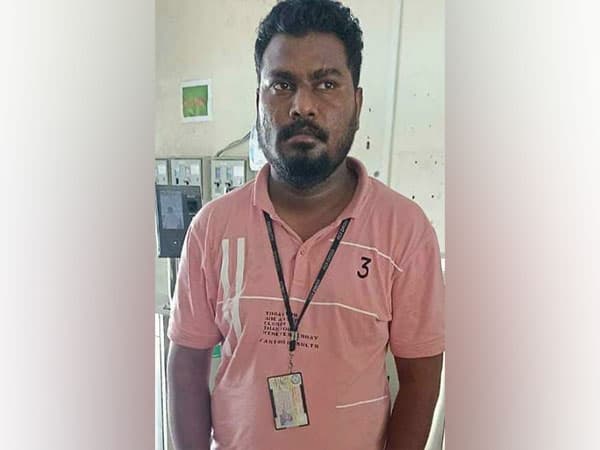 Hyderabad: A contractual employee of the Defence Research and Development Laboratory (DRDL) in Hyderabad, was arrested for allegedly sharing highly secured and confidential information about the DRDL-RCI Complex through social media to a suspected ISI female handler, said Rachakonda Police on Friday.

The accused identified as Dukka Mallikarjuna Reddy (29) alias Arjun Bittu was arrested on Friday at Triveni Nagar, Meerpet, Balapur, Hyderabad during a joint operation by the sleuths of the Special Operations Team, LB Nagar Zone, Rachakonda, Hyderabad and Balapur police.

“On June 17, 2022, on credible information, the Sleuths of Special Operations Team, LB Nagar Zone, Rachakonda in a joint operation with Balapur police, arrested the contractual employee of Defence Research & Development Laboratory (DRDL) who has shared the highly secured and confidential information of DRDL-RCI Complex through social media to a suspected ISI female handler which is prone to create harm to National Integrity and Security,” the police statement reads.

The suspect had posted on his Facebook account about his work with DRDL, and in March 2020, he was contacted by a woman claiming to be Natasha Rao. She introduced herself as an employee of the UK Defence Journal and that her father worked in the Indian Air Force before shifting to the UK.

During the conversations with Natasha Rao alias Simran Chopra alias Omisha Addii, Mallikarjuna Reddy shared confidential information and also shared his bank account details. He was in contact with her till December last year.

The police have registered a case has been registered under sections 409 of the Indian Penal Code (IPC) and sections 3 (1) (C), 5 (3), 5 (1) (A) of Official Secret Act-1923 at Balapur Police Station of Rachakonda Police Commissionerate.

The police have also seized two mobile phones, a SIM card and a laptop.

Reddy, according to the police, was born and brought up at Naval Armament Depot (NAD) Quarters, Visakhapatnam, and his father worked as a Chargemen Civilian in NAD and retired in 2014. He completed his B.Tech (Mechanical) from Visakhapatnam and later did his MBA (Marketing) from Hyderabad in 2020.

He joined the Patancheru branch of a Bengaluru-headquartered company and worked on a project from DRDL till January 2020. After the project, he directly approached DRDL authorities and got enrolled as a contract employee for a project with RCI Balapur.