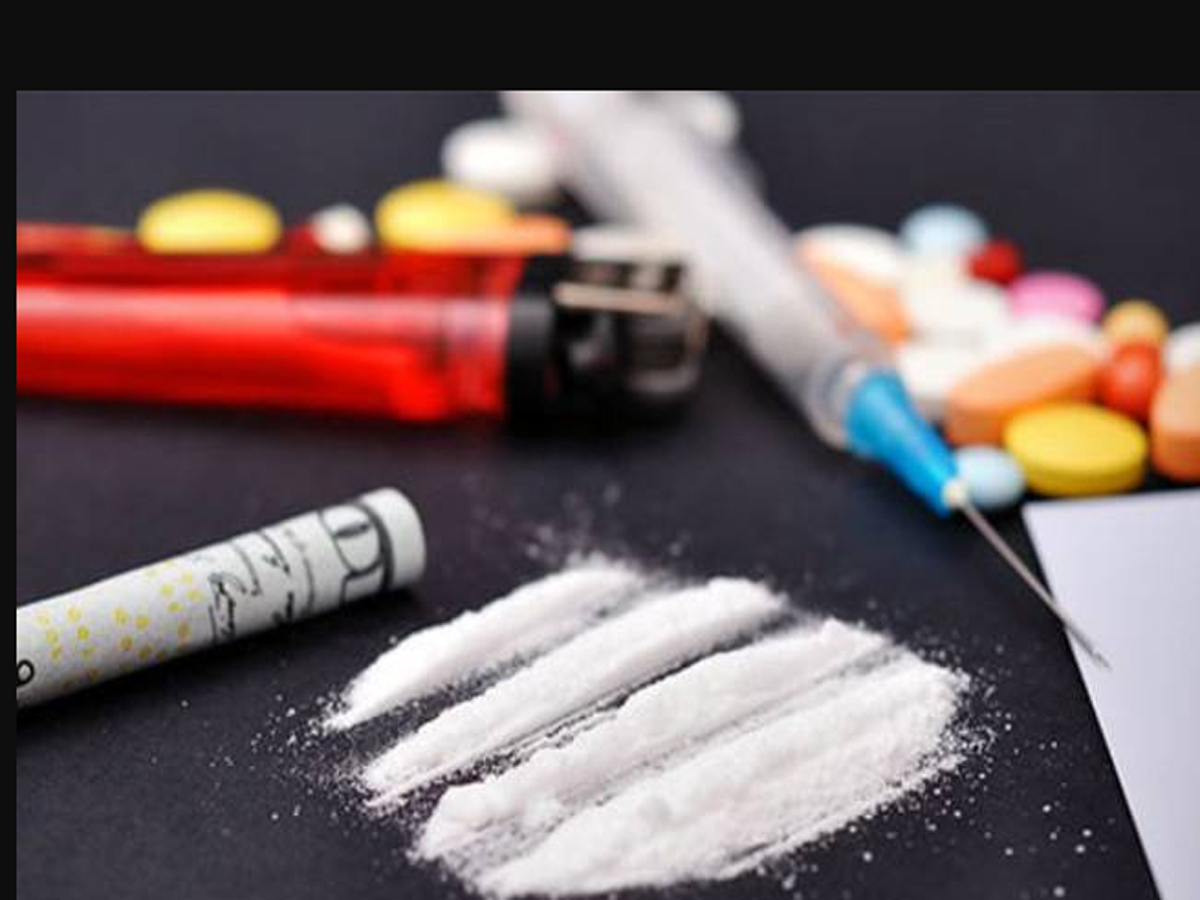 Hyderabad: Acting on a tip-off that Mephedrone, a banned psychotropic substance under the provisions of the Narcotic Drugs and Psychotropic Substances Act, 1985 (NDPS Act), is being handed over, officers of DRI intercepted the manufacturer and receiver during exchange and seized 3.156 kgs of Mephedrone, valued at ₹.63.12 Lakhs in the open market.

In a statement, the additional director general of DRI said that Simultaneous searche at manufacturer’s house resulted in the seizure of Rs. 12.40 Lakhs cash and 112 grams of Mephedrone samples of different purities.

Apart from the drugs, raw materials procured for further manufacture of Mephedrone of around 219.5 Kgs, which are sufficient to manufacture another 15-20 Kgs of Mephedrone, were also seized from the clandestine lab on the outskirts of Hyderabad.

The manufacturer of the banned drug is a PhD in Chemistry and worked in the Pharma sector before resorting to illegal activities.

The Investigation of sleuths revealed that a Mumbai based network was behind the manufacture of Mephedrone. Two persons including the mastermind were arrested on by the sleuths under the provisions of NDPS Act. According to preliminary estimates, the accused has manufactured and sold more than 100 Kgs of Mephedrone during the last one year.

Mephedrone is a synthetic stimulant drug generally abused for recreation and popular among the urban college-going crowd. It is colloquially known as Drone, Meow Meow, etc. and is known for its effects similar to that of MDMA, Amphetamines and Cocaine.