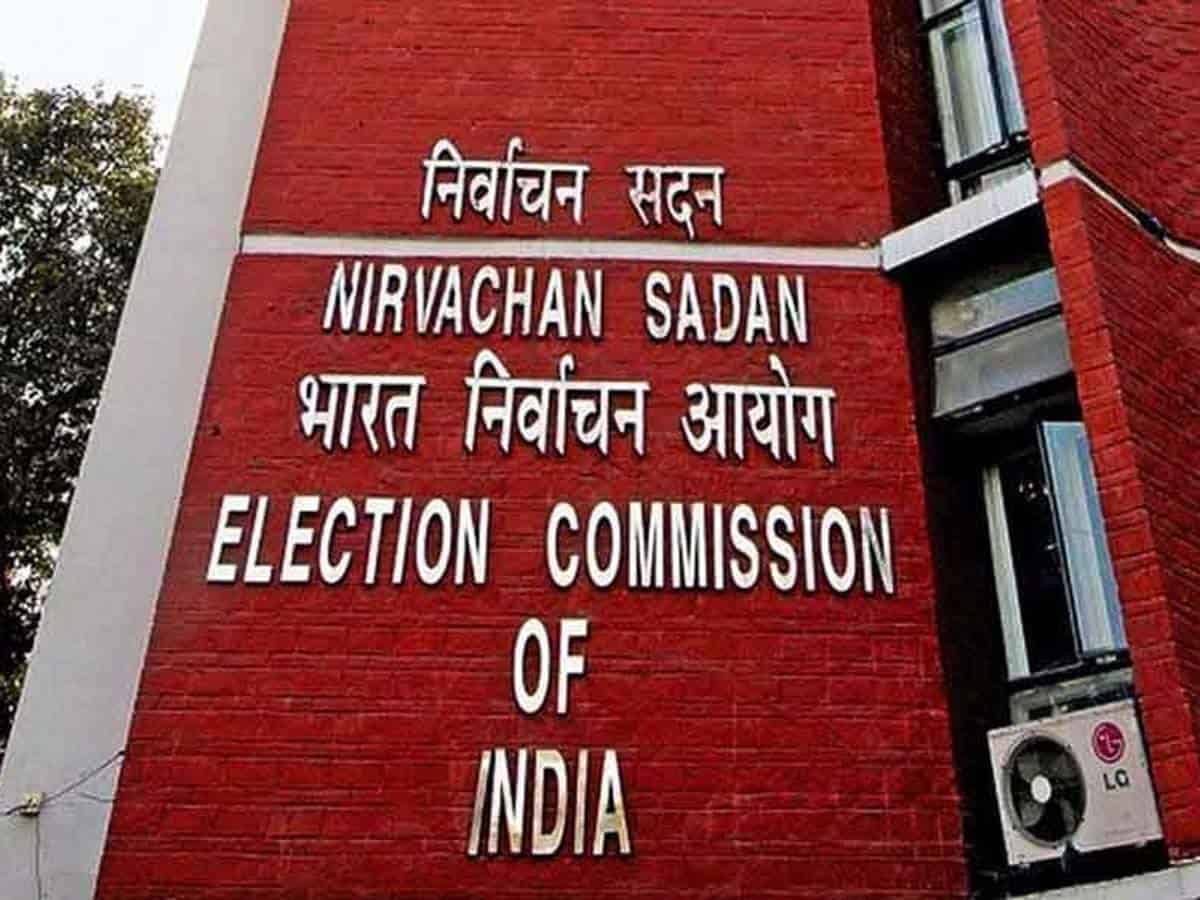 Hyderabad: With the Election Commission of India (ECI) giving its permission it paved way for offering pay hike through Pay Revision Commission (PRC) to the employees.

The state government is likely to announce the same soon. The EC has instructed that the government has to follow code of by-poll to Nagarjuna Sagar segment and avoid making political benefits through campaign.

The state government has appealed to the election commission urging it to give permission to provide the PRC to its employees as per norms and procedures. On this appeal the EC after a thorough examination after the MLC polls has given its green signal to the government for the same.

The poll body has instructed the government to avoid politics and benefits besides campaign in the forthcoming by-election for Nagarjuna Sagar segment which is scheduled for April 17.

The government is likely to offer 29 percent fitment as part of the PRC recommendations besides others.

The Chief Minister reportedly offered the employees association leaders of the same before the MLC polls for two graduate segments.