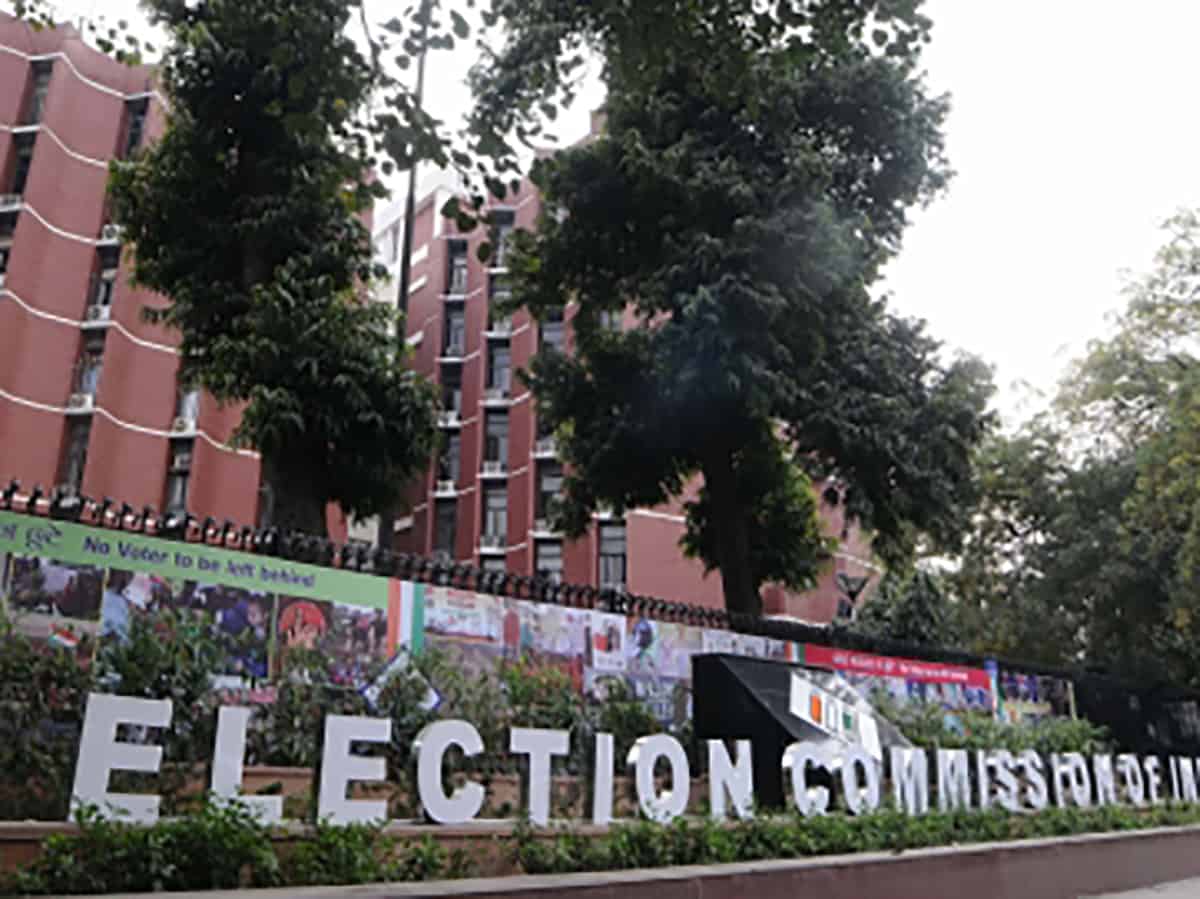 The notification will be issued on November 9 for the purpose and the candidates can file nominations till November 16.

The poll body will conduct scrutiny of the nominations on November 17 and candidates are given time to withdraw nominations by November 22.

The EC said that the notification for the same will be issued on Nov 9. The EC also said that the poling will be conducted on Nov 29 and results to be announced on the same day.

According to information the poll body has issued orders to conduct the MLC polls under MLA quota.