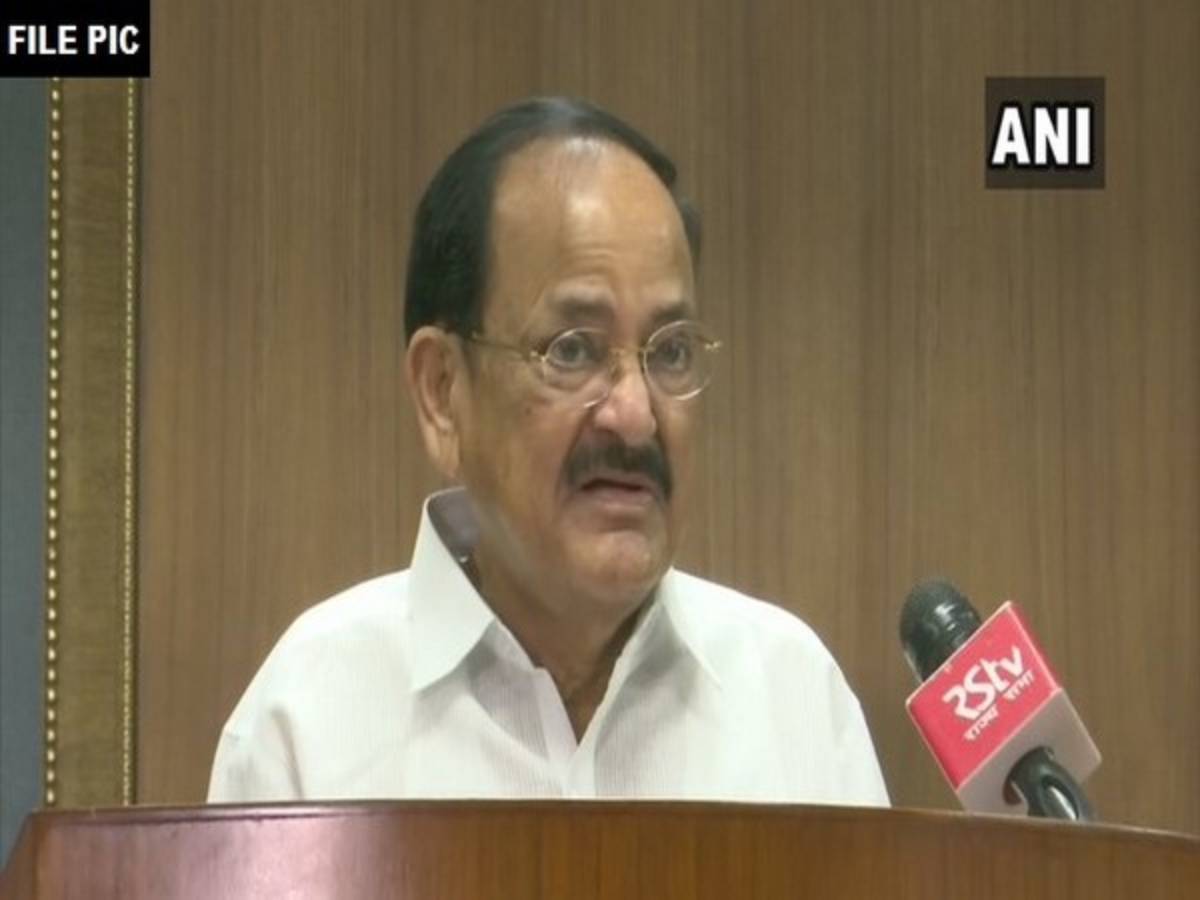 Hyderabad: Vice President M Venkaiah Naidu on Thursday emphasised the need for people to elect their representatives on the basis of 4C’s – character, conduct, calibre and capacity.

While releasing the book ‘Suparipalana’, the Telugu translation of “Echo T Calling: Towards People-Centric Governance”, written by former Telangana Chief Secretary, S K Joshi, the Vice President said that the other 4Cs — caste, community, cash and criminality — were replacing character, conduct, calibre and capacity, the actual 4C’s essential for providing good governance, according to a press release.

“Citizen-centric governance will come from the governance-centric electorate,” he said.

Naidu also mentioned that that good governance was essential to fulfill the aspirations of the people and in ensuring that various schemes were implemented effectively.

Describing elected governments as “holders of public trust”, the Vice President advised them to act responsibly and serve the people conscientiously.

He called for streamlining the government’s efforts to make the ease of living better for all citizens, the release read.