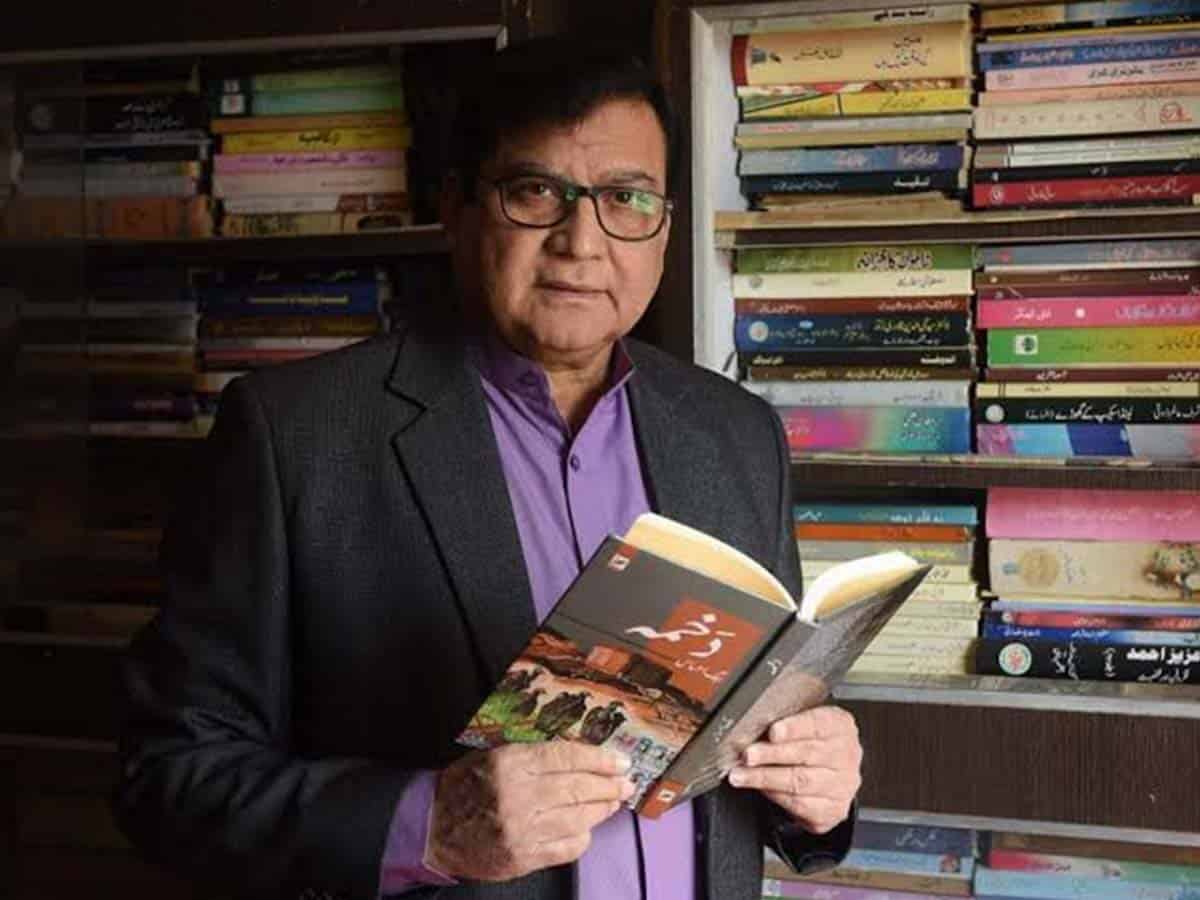 Ehsas had superannuated from the University of Hyderabad six years ago as professor of Urdu.

He was admitted to the Asian Institute of Gastroenterology in Gachibowli 17 days ago after developing COVID like symptoms. The doctors then put him in the Intensive Care Unit from where he never returned. He was also put on a ventilator.

According to his close friend Feroz Alam who was keeping a tab on his health constantly, Baig Ehsas after showing signs of improvement suffered a heart attack on Sunday night. Though he survived the attack, his general condition had deteriorated.

Alam, Associate Professor at Maulana Azad National Urdu University, informed that a decision has been taken to put him to rest after night prayers at the graveyard in Paramount Colony, Tolichowki.

His collection of short stories, Dukhma, had won Sahitya Academy Award three years ago. He has two other books to his credit.

Prof Baig was the second writer of Urdu after poet and political activist Maqdoom Mohiuddin who had won the Sahitya Academy Award several years ago.

Baig before joining University of Hyderabad had worked with Osmania University and risen to the position of the Head of the Department.

His short stories form part of the Urdu syllabi in several universities in the country.