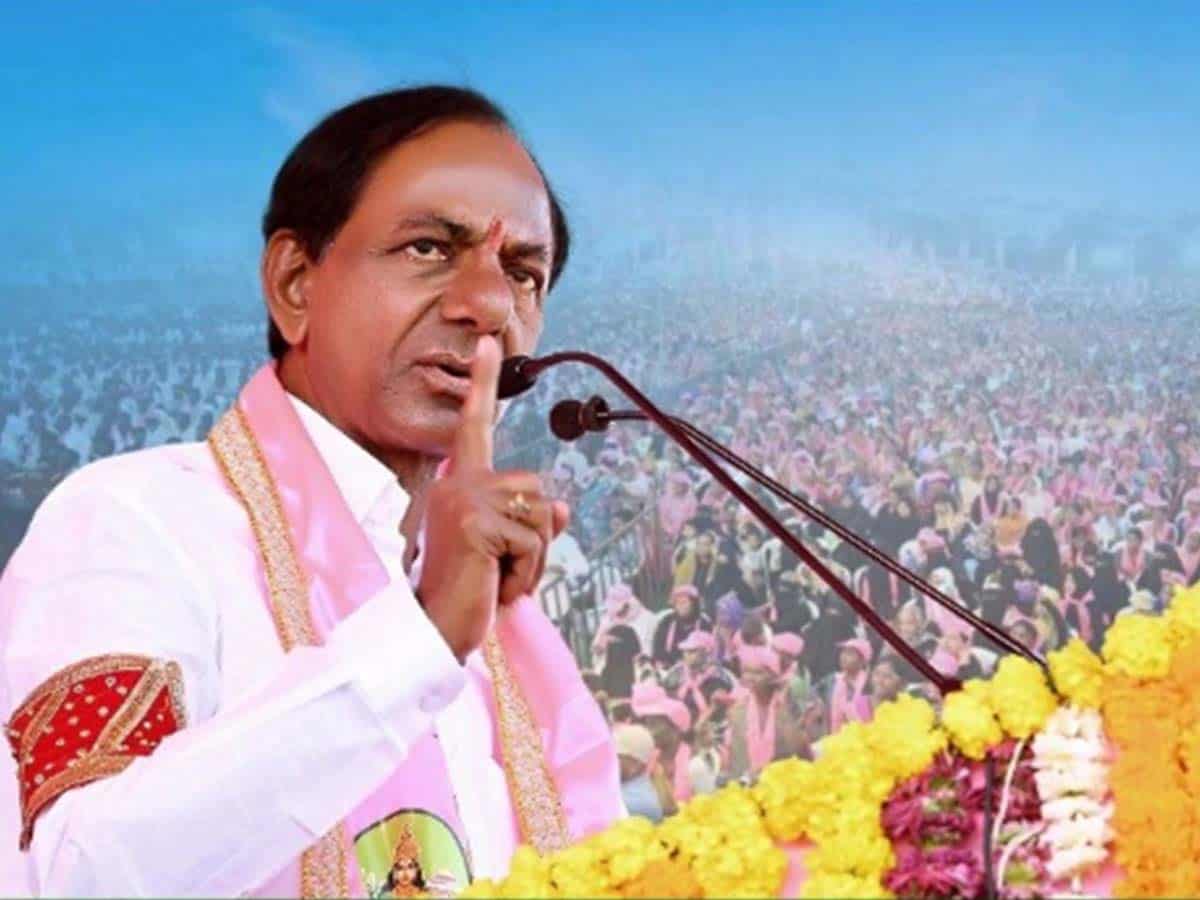 Hyderabad: Telangana chief minister Sri K. Chandrasekhar Rao on Thursday said that Hyderabad is a city of diverse cultures and ethnicity who had a pep talk with the newly elected mayor, deputy mayor and corporators belonging to the Telangana Rashtra Samiti (TRS) to strive to enhance the name and greatness of Hyderabad.

“Hyderabad is a wonderful city with a great future. In the city, we have a Sindhi Colony, a Gujarati Galli and a Parsi Gutta. We have Bengalis, Malayalees, Maharashtrians, Marwaris, and Kayasthas. It’s like a mini India,” KCR said in the interaction, adding that the future of this city lies in the hands of the newly elected.

KCR said, among crores of people, only a handful gets a chance to become public representatives. “The most important task is to utilize the opportunity given by people as their representative and build a reputation based on your work. These are times where even if you do good, charges will be leveled against you. If you give even a small chance, you will spoil your reputation. Please act with caution,” KCR suggested.

Further, he has asked the mayor, deputy mayor, and corporators to visit bastis and understand the plight of people and resolve their problems. “Come to the rescue of the poor that should be your main goal and the purpose,” he said.

KCR also told them to listen to ‘Galli Chinnadi Garibolla Katha Peddadi’ (the street is narrow but the problem of the poor is big) — by Goreti Venkanna, an MLC, folk singer, and writer. “I have heard it more than a hundred times. There are the difficulties, problems of people living in bastis in the song,” said KCR.

Indirectly addressing Vijaya Reddy, who was anticipating the mayoral post but failed, KCR said: “There are so many corporators, but only one will get a chance to become the mayor. Though there were many who have the required qualifications, we could not give the opportunity to all.”