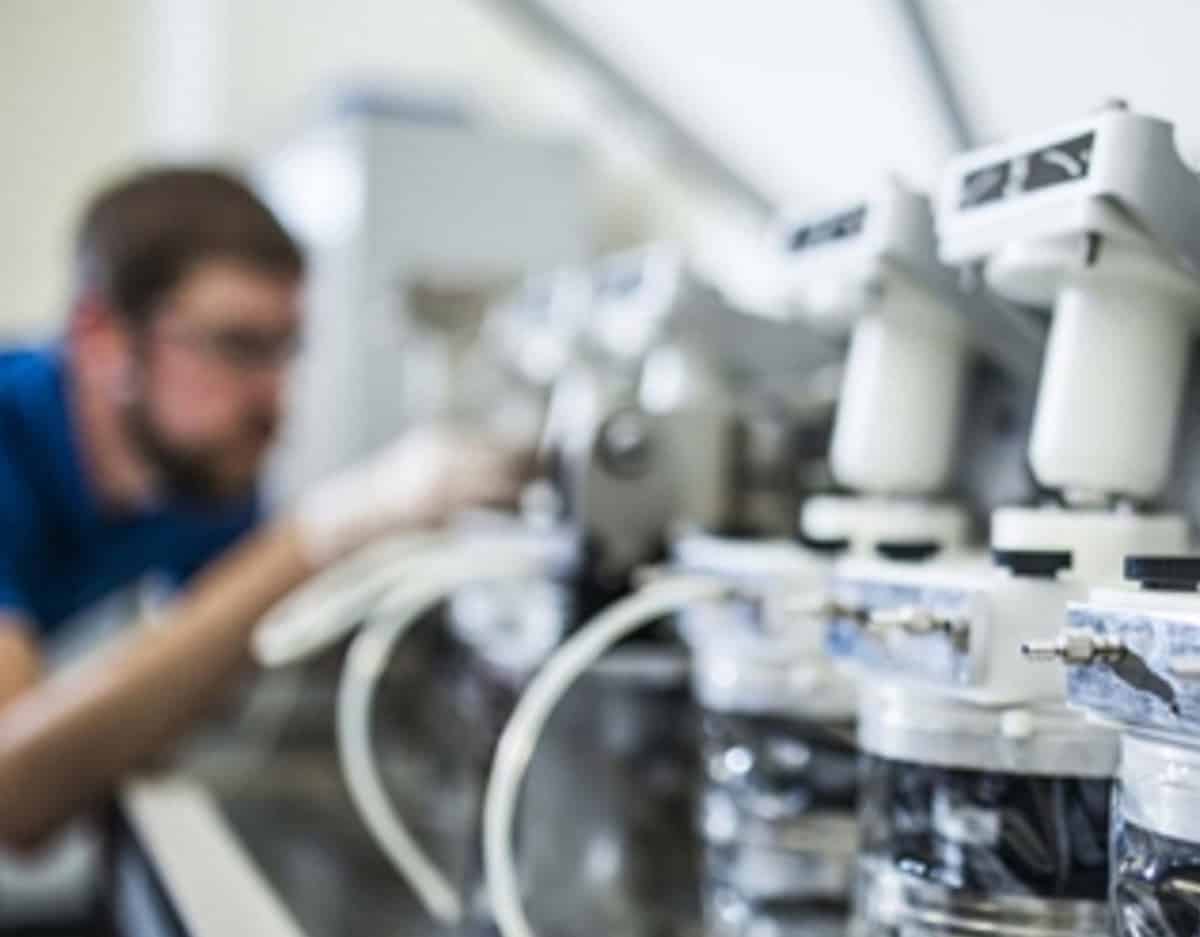 Hyderabad: The union government reportedly has decided to set up a regional office of the Export Promotion Council for Medical Devices (EPCMD) in Hyderabad to boost export of medical devices.

Despite several requests from the state government to the centre, a medical devices park was not sanctioned to the state under the ‘Promotion of Medical Devices Parks’ scheme.

Now, the Centre has decided to set up regional offices of the EPCMD in Andhra Pradesh and Telangana, the headquarters of which is to be set up in Greater Noida.

The regional office in Hyderabad will reportedly be set up by the end of 2025.

Principal Secretary (Industries) Jayesh Ranjan said due to the presence of the Pharmaceuticals Export Promotion Council of India (Pharmexcil) in Hyderabad, many pharma companies from the city were recording higher exports than those in other regions.

“We expect the same role to be played by the regional office of the Export Promotion Council on Medical Devices that will be located in Hyderabad,” he added.