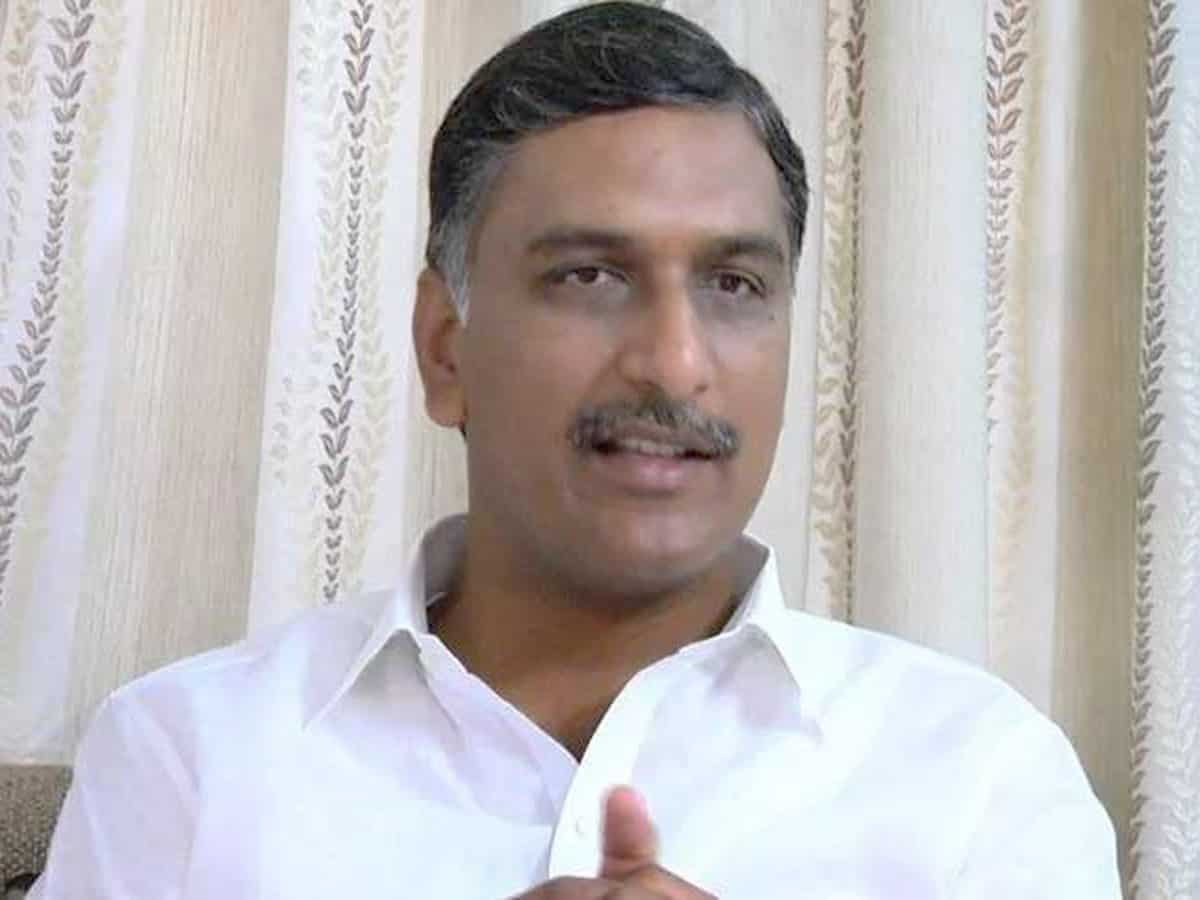 Hyderabad: Health and Finance Minister T Harish Rao today directed the officials concerned to speed up vaccination drive in the state to check further spread of corona virus. The state surpassed national average in vaccination and the drive should continue, he claimed.

The Health Minister stated that state achieved records in vaccination as the cases and deaths came down significantly. With more facilities and efforts the state succeeded in effective vaccination he appreciated. Harish Rao asked the officials in districts to speed up the vaccination drive.

He held a high level review meeting with collectors, DMHOs and other officials on corona and related issues. The meeting holds significance as he took charge as the health Minister. Harish Rao instructed them to continue the drive to vaccinate in all districts covering the villages.

The Minister held a meeting with officials from MCRHRD. Harish Rao took stock of the health wing, multi specialty hospitals construction, vaccination, facilities, top posts to be filled and necessary measures to be taken for strengthening the system. As part of vaccination the Minister asked the officials to conduct a review meeting on Saturday.

The meeting decided to revive general health services in King Koti Hospital with 350 beds, TIMS Hospital except 250 beds meant for Covid patients and payment of salaries and pending amount if any.