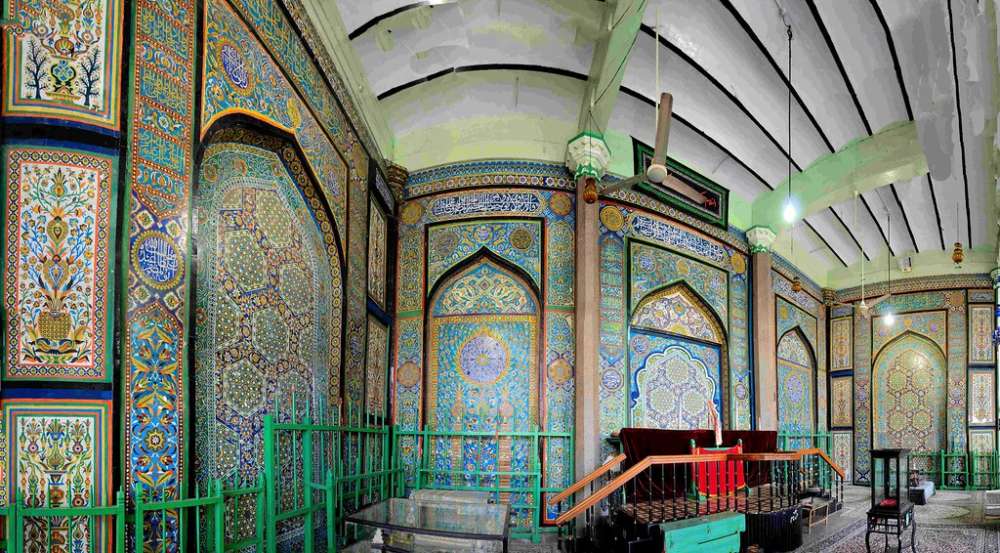 Hyderabad: A group of senior government officials and experts, including IAS officers, will be visiting 20 historical monuments on Wednesday to survey the heritage sites. The team members comprise the the state government’s Redevelopment Plan Committee and others from the Aga Khan Trust for Culture, which is currently restoring the Qutb Shahi tombs in the city.

The survey or tour by the group starts early in the morning from 6 a.m., and will end at 8:45 a.m. with the British Residency visit. The officials and experts are undertaking the survey based on a direction by the Telangana High Court, which told the state Tourism and Culture department’s principal secretary and the historical monuments protection committee to formulate a comprehensive plan to redevelop 27 identified historical monuments, including Golconda Fort and Qutb Shahi tombs, in the state within six weeks.

A bench of Chief Justice Hima Kohli and Justice B. Vijaysen Reddy directed the department while resuming the hearing in a public interest litigation. The bench gave the directions due to the lack of response from the central and state governments. Earlier, the court in April had formed a committee comprising of various officials, including the superintending archaeologist of the Archaeological Survey of India and State Archaeology department’s secretary.

It also made the AKTC part of the committee after senior counsel L Ravichander brought to the notice of the court Agha Khan Foundation’s expertise in protection and renovation of monuments (Qutb Shahi tombs).