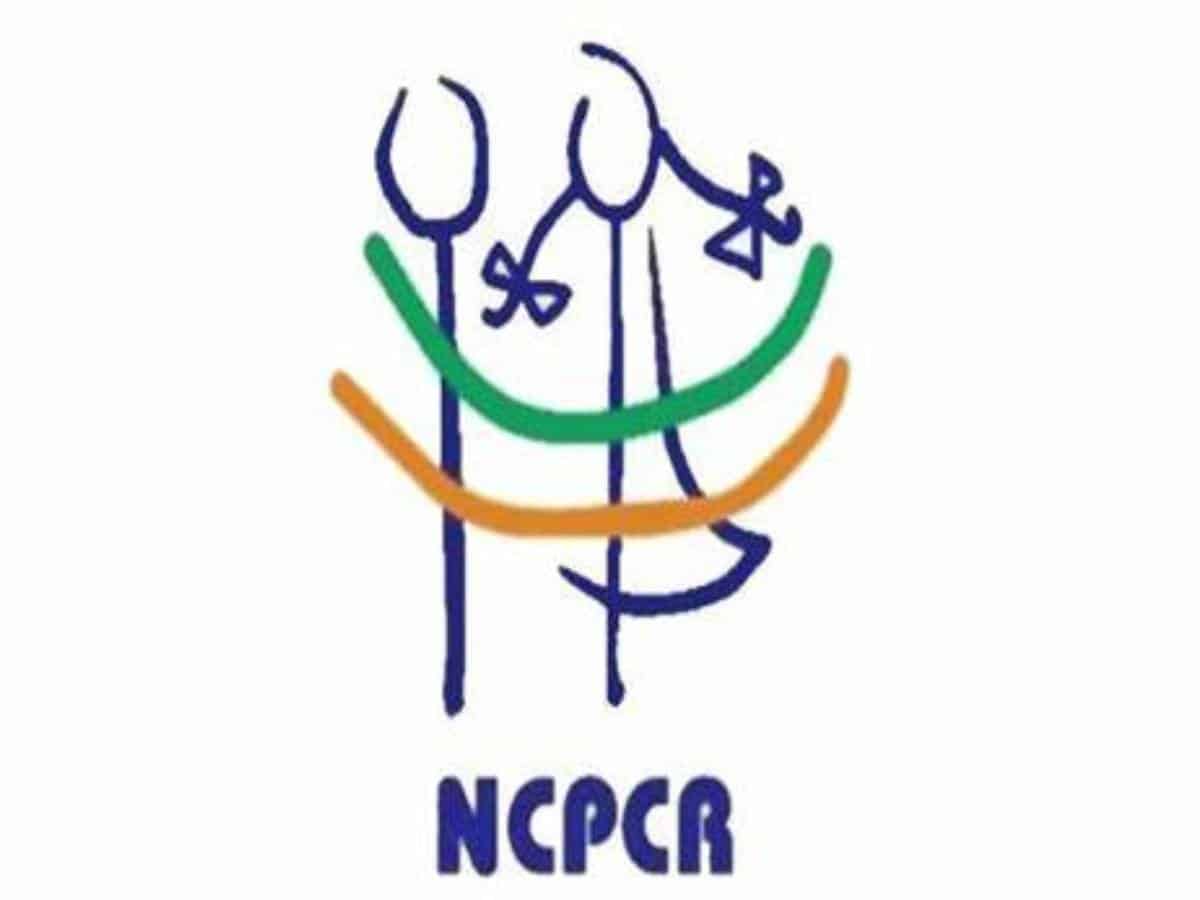 New Delhi: The apex child rights body National Commission for Protection of Child Rights (NCPCR) has sought an explanation from the Hyderabad police over the delay in the registration of an FIR in connection with the gang rape of a 17-year-old girl in the city.

The girl had attended a daytime party at the pub before she was raped by five people, including three juveniles, on May 28.

“The Commission has observed that since the incident allegedly/reportedly took place on 28.05.2022 (Saturday), the FIR in the said incident has been lodged on 31.05.2022, i.e. after three days of the incident. The delay in registering the FIR in the matter is a matter of concern. Reasons thereof may be furnished and action against the concerned errant official should also be taken and appraised to the Commission,” the NCPCR said in a letter to the Hyderabad police on Friday.

The Commission also asked the police to ensure that the victim’s identity is not revealed during the investigation.

According to police, the girl’s father lodged a complaint on May 31 stating that she might have been molested but she could not disclose what happened as she was in a state of shock.

The NCPCR further said that a pub allowing entry to minors is also a matter of serious concern.

“Therefore, the Commission is of the view that an FIR should also be lodged against the said pub authorities and action taken thereof be informed,” it said.

It also asked the police to furnish a detailed case report within seven days from the date of receipt of this letter including age proof of minor victims, true and legible copy of FIR, copy of statements of the victim, copy of charge sheet, present status of investigation and action taken against the accused.

An 18-year-old accused was arrested in the case on Friday, the police said, adding that prima facie, they have evidence against three juveniles and another 18-year-old.