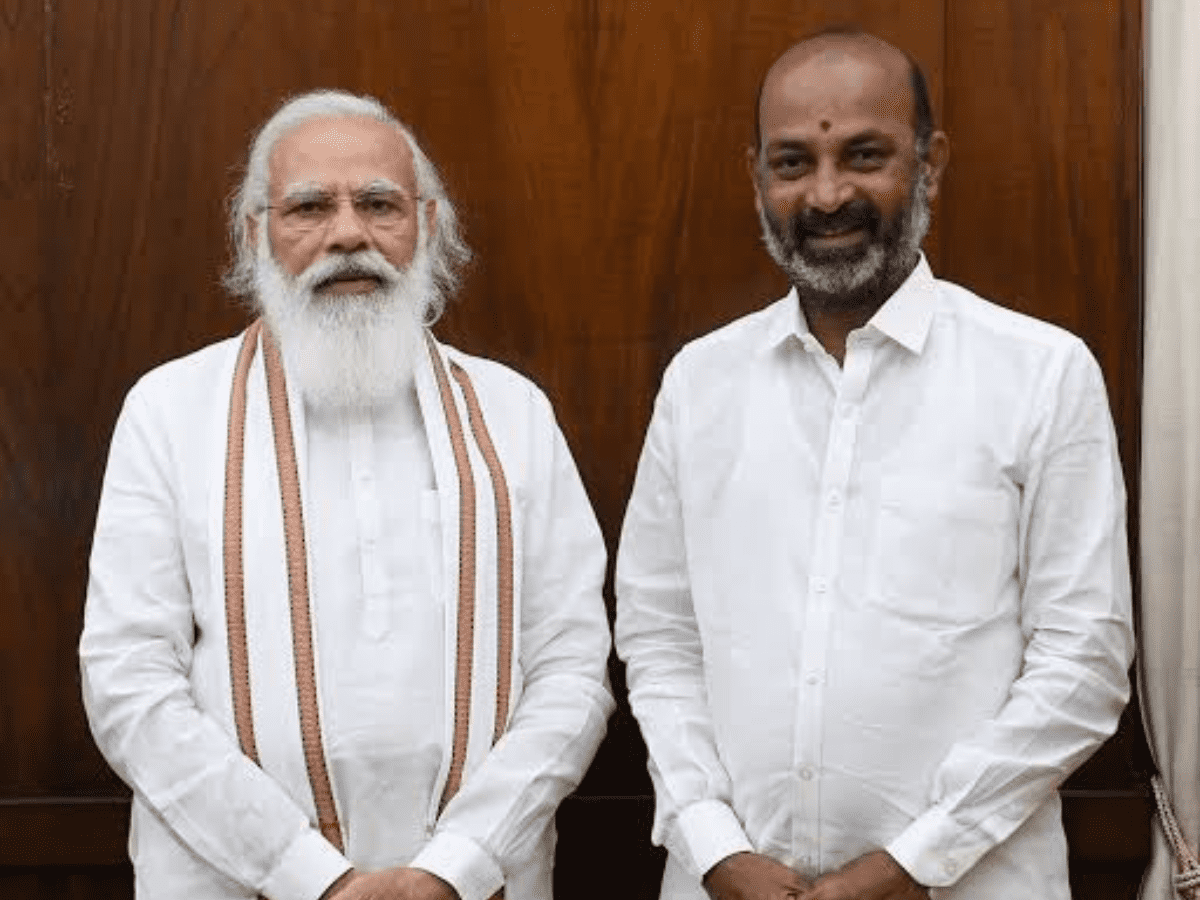 New Delhi: With Maharashtra in its kitty, the BJP has consolidated its position in the north-western region and now has set its eyes on southern states, especially Telangana where it is holding its national executive starting Saturday.

This will be the first physical meeting of the BJP’s key decision-making body outside the national capital after a gap of five years and the third in a southern state after coming to power in 2014.

The BJP is holding its national executive in Hyderabad after a gap of 18 years.

To give a further push to the party’s efforts to expand its base in the southern states including the new catchment area Telangana, Prime Minister Narendra Modi will hold a massive rally on July 3 in Hyderabad. The rally is expected to be based on the theme of local culture and tradition.

Hyderabad: Charminar-Bhagyalakshmi temple in focus ahead of BJP meet

The BJP’s national executive meeting is being held in Hyderabad at a time when the party is trying to make further inroads in the state, whereas the K Chandrashekar Rao-led ruling TRS is working to cobble an alliance to challenge the saffron party at the national level.

In the run-up to the meeting, BJP leaders from across the country carried out outreach activities and interacted with party workers in all 119 constituencies.

The BJP has done well in a few recent elections including the by-elections of Huzurabad and Dubbaka constituency and the Greater Hyderabad Municipal Corporation in 2020 where it won 48 seats.

In the 2019 Lok Sabha polls, the BJP had won four Lok Sabha seats in Telangana.

The national executive meeting will begin on Saturday noon with the inaugural speech of BJP president JP Nadda and conclude with Modi’s address.

During the meeting, poll-bound states will give a report on organisational activities.