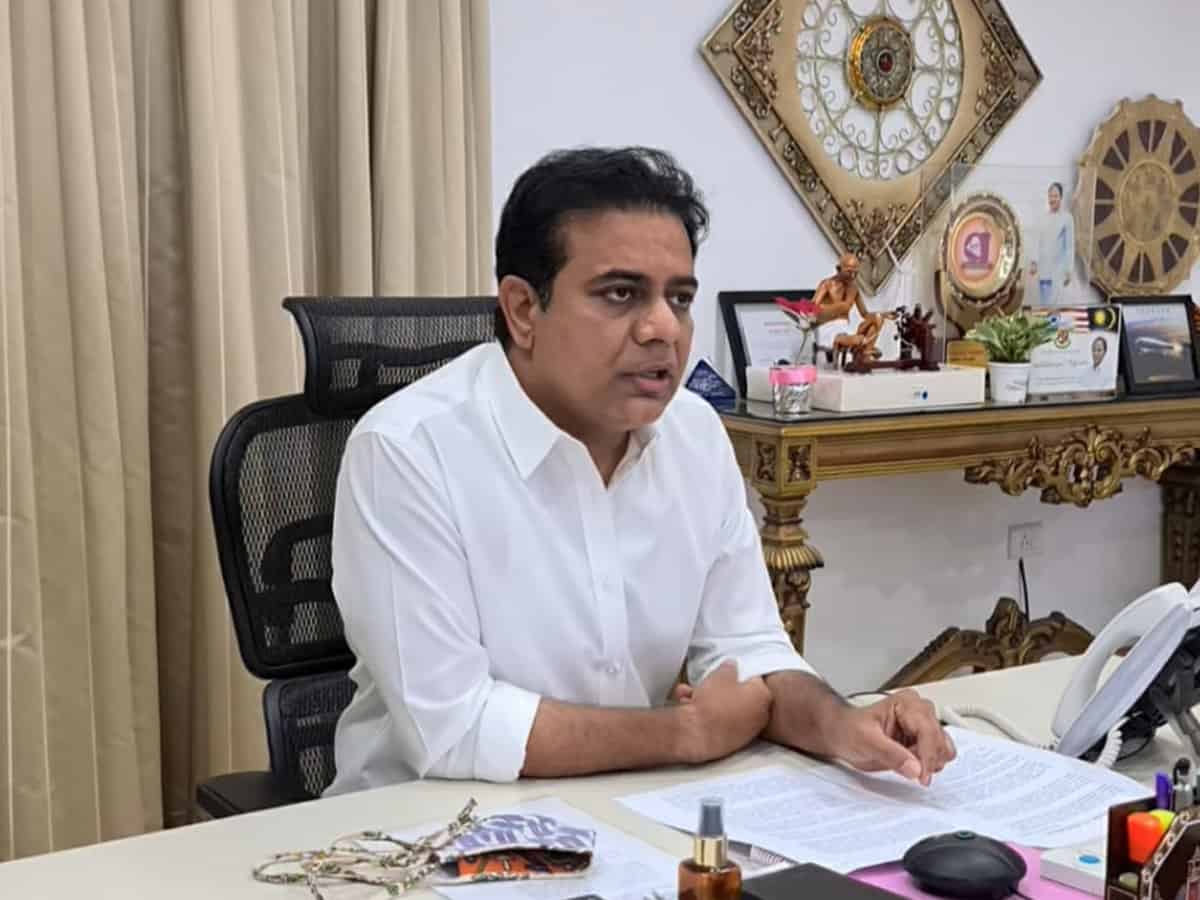 He conducted a special review meeting along with the concerned officials and the senior administrators of the Greater Hyderabad Municipal Corporation. Hyderabad MP Asaduddin Owaisi has attended the meeting and gave specific recommendations.

In the meeting, he examined the construction work related to the flyovers, widening of the roads, proper drainage system, infrastructure, and other basic facilities. He also paid keen attention to the construction of double bedroom housing facilities in the old city area.

KTR said the state government has allocated enough funds for development work in the old city.

The meeting was also attended by the principal secretary of Municipal Administration and Urban Development Arvind Kumar, GHMC municipal commissioner Lokesh Kumar and other senior officials.