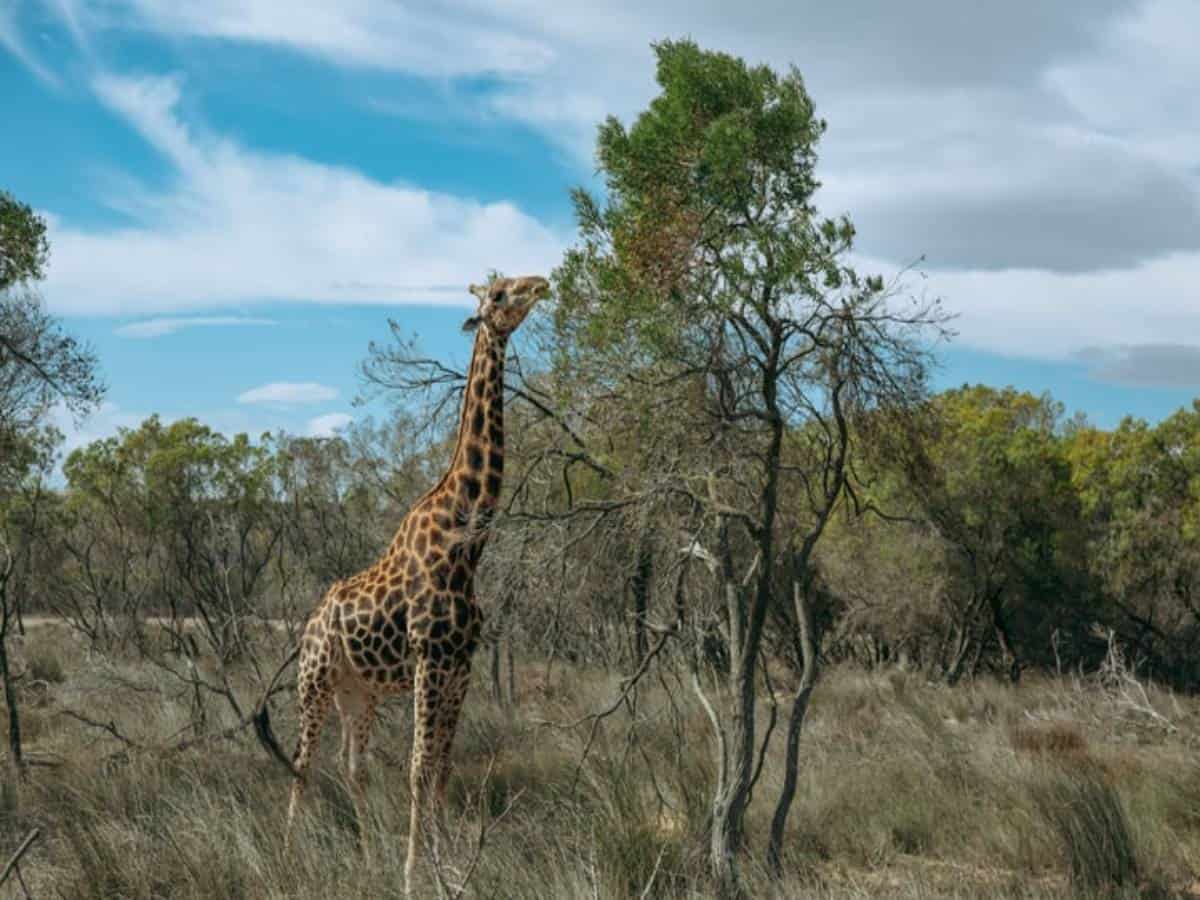 Hyderabad: A female giraffe died due to a lung ailment here in the city’s most popular Nehru Zoological Park on Wednesday.

According to officials from the Nehru Zoological Park, a female giraffe named Bubbly had died due to a lung-related problem. She was given treatment on diagnosis but couldn’t survive.

The animal keeper who had gone to see the animals in the morning hours found Bubbly giraffe dead.

In 2019, Bubbly along with Bunty, a male giraffe, were brought to the city.

The zoo authorities have made several attempts to bring more giraffes from different parts of the country but have failed as a giraffe had died while being loaded in the truck. In another attempt, a giraffe was brought from abroad by sea but died on the way.