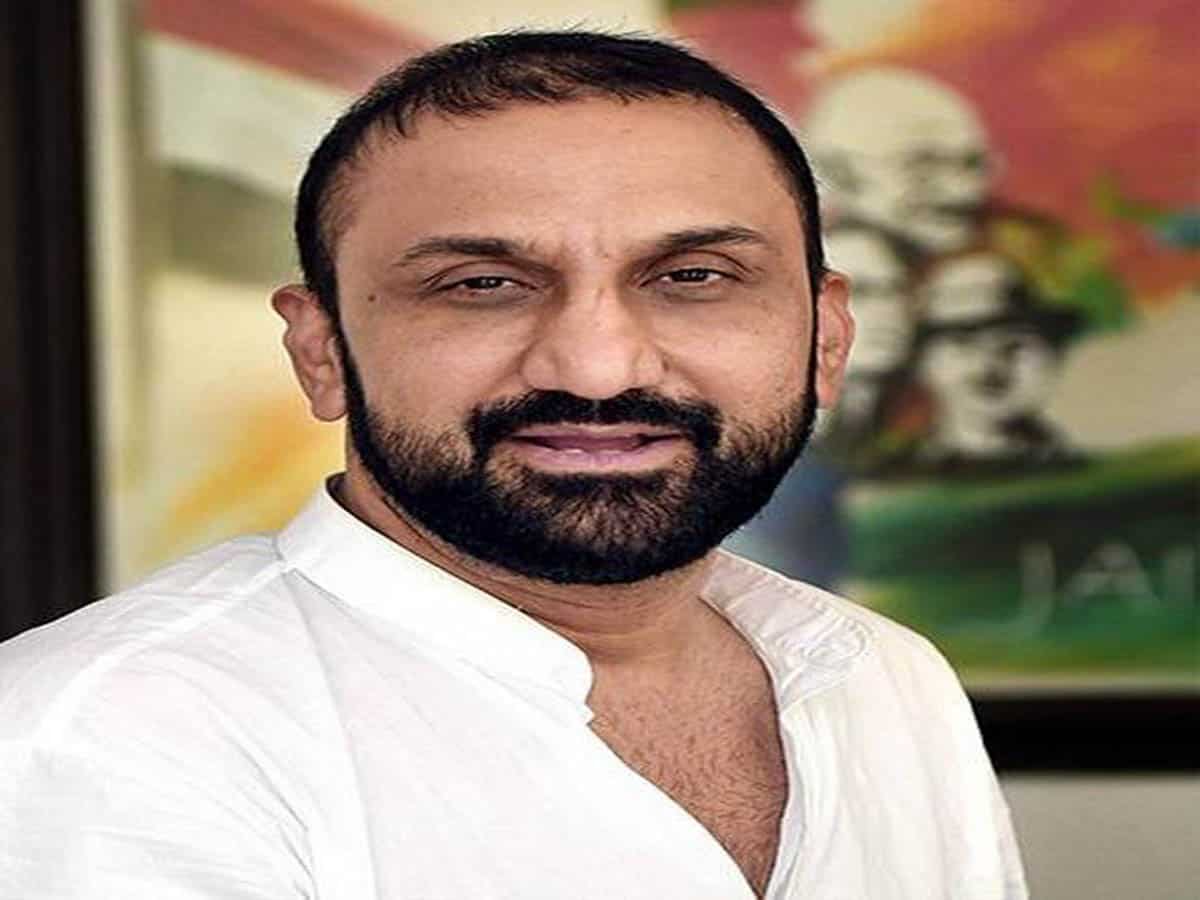 Hyderabad: Congress Party has filed a complaint against the officials of the King Koti Hospital at the Narayanguda Police Station alleging that seven patients have died in the hospital due to the irresponsibility of the hospital staff.

In his complaint, Feroz Khan has said that the officials should be booked under the murder charges as the patients died due to the carelessness in the supply of oxygen.

Feroz Khan has also alleged that the government hospitals in Telangana are turning into death zones as they lack facilities for the treatment of patients.

He added that due to lack of oxygen supply deaths have also occurred in Telangana Institute of Medical Sciences and other hospitals.

Feroz Khan appealed to the police to book a case against the King Koti Hospital officials and take them into custody so that this kind of irresponsible behaviour is not repeated in any other state hospitals.