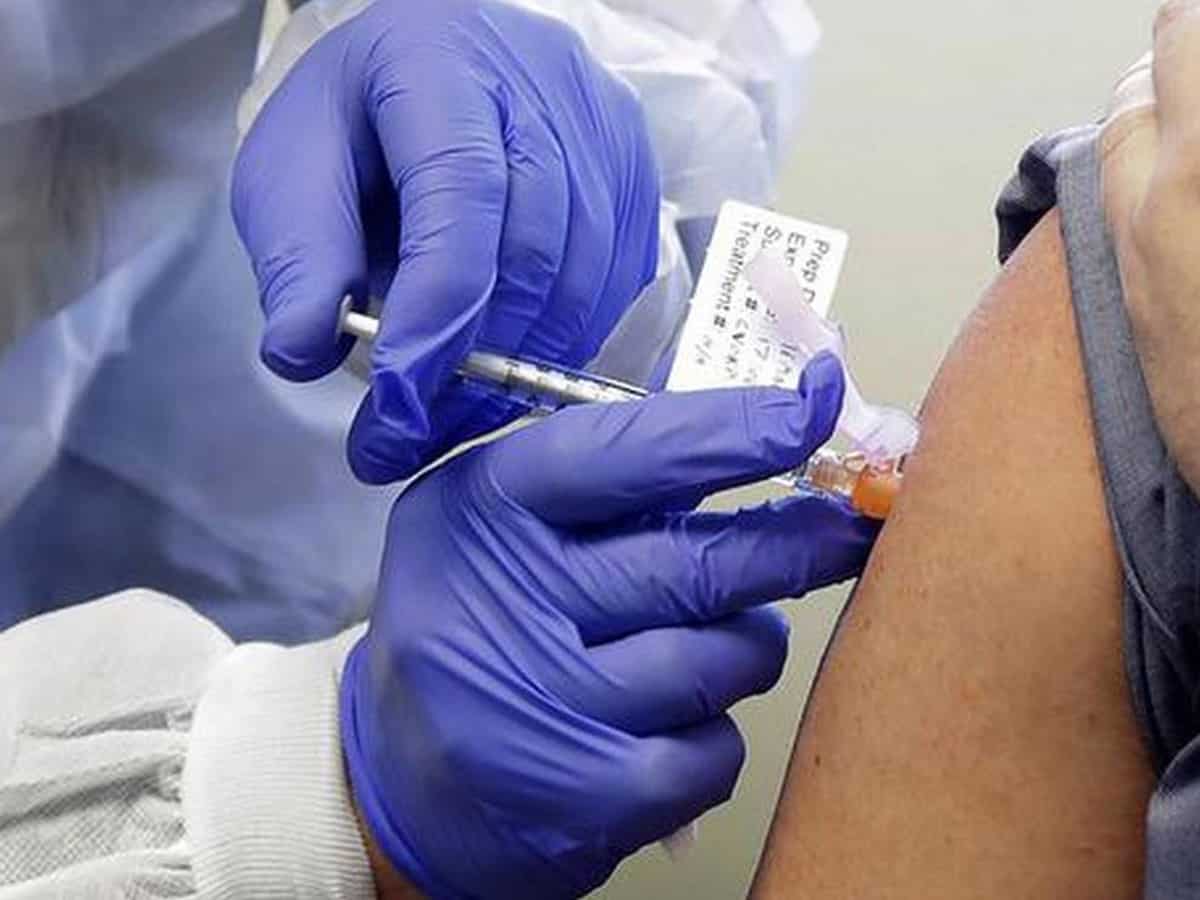 “There are no reports of severe Adverse Event Following Immunization (AEFI) cases. However, a few mild reactions have been reported in one or two cases. They have been taken care of and kept under observation as a part of precautionary measures,” he said.

Telangana has vaccinated 85 per cent of its total beneficiaries at 139 centres across the state on the nationwide vaccination drive on January 16.

Dr Rao further mentioned that out of the total vaccine stock received by Telangana from the central government, 95 per cent was that of Covishield, while 20,000 of them were Covaxin.

“Telangana Government has got 20,000 Covaxin shots. As we have got more than 95 per cent of vaccines were Covishield and it has been rolled out across all the vaccination sites. We will use Covaxin in the coming days in accordance with the protocols laid by the Union Ministry of Health and Family Welfare. The consent of the beneficiary will be taken before administering the vaccine. All our vaccination centres are under the monitoring and supervision of the medical officers,” Rao said.

The Telangana government has vaccinated more than 18,000 beneficiaries till now.