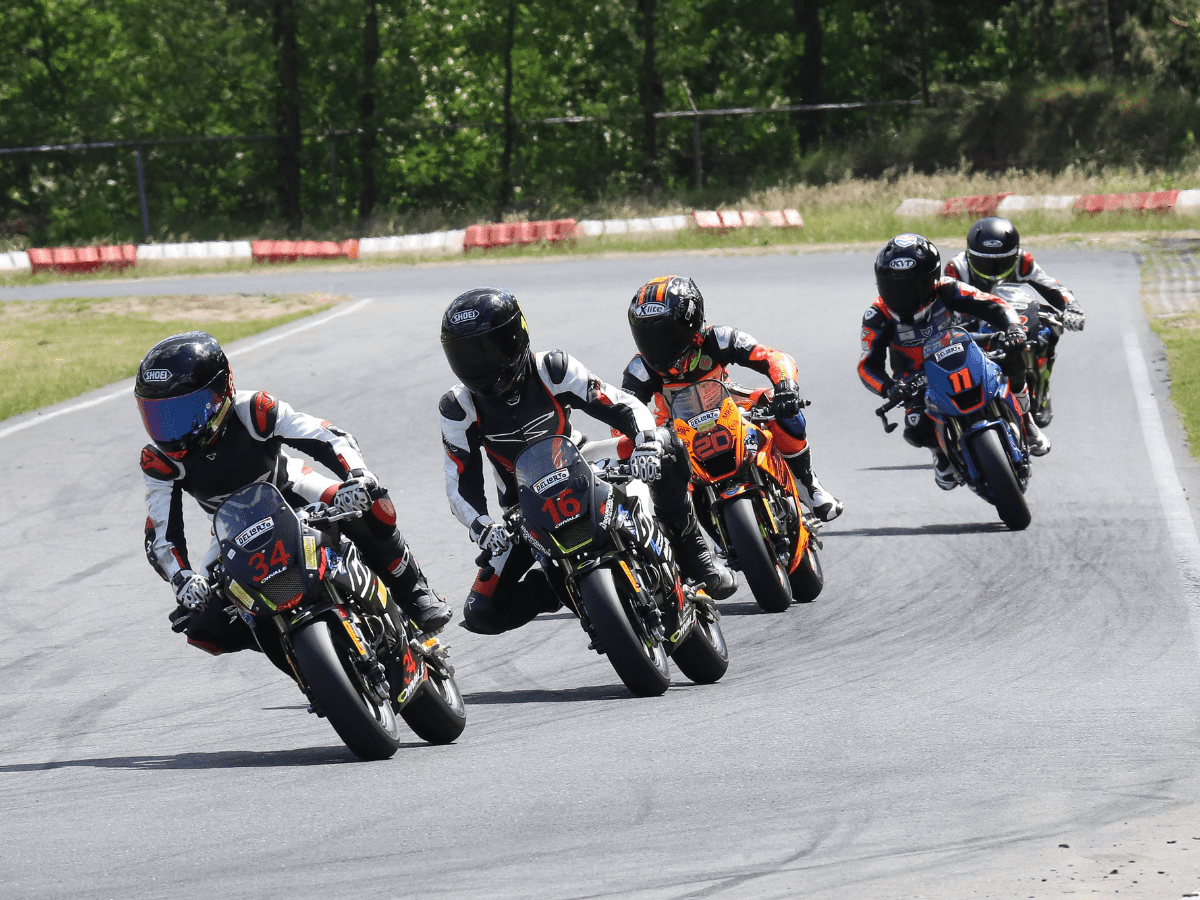 Bengaluru: In what could be a game-changer for two-wheeler racing in the country, India has been included in the FIM MiniGP World Series 2022 with a five-round competition under the aegis of the Federation of Motor Sports Clubs of India (FMSCI).

The India series, comprising 10 races, will be held in Bengaluru and Hyderabad, from July to September this year, the FMSCI informed in a release on Thursday.

FIM, the World governing body for two-wheeler racing, in conjunction with Dorna Sports, promoters of the FIM MotoGP, launched the MiniGP Series in 2021, aiming to create an equal platform for young riders around the World to begin their motorcycle racing careers.

The series is restricted to riders in the 10-14 years age group, the release said.

The FIM MiniGP World Series India 2022 kicks off with selection trials in Bengaluru on July 2-3 at Meco Kartopia. The first of the five rounds will also be held at Meco Kartopia, on July 23-24, before moving to Hyderabad for the next two rounds (Aug 20-21 and Aug 27-28) and then returning to Bengaluru for the final two rounds on Sept 10-11 and Sept 24-25, it was announced on Thursday. Each round in the series will comprise two races.

The selected riders will compete on equal Ohvale GP-0 160 machinery (Mini bikes) while Pirelli will be the official single tyre supplier for all the FIM MiniGP World Series with a standard tyre allocation given per event. All the five rounds, 10 races in all, will be run on karting tracks that meet minimum standards set by the FIM or the national federation.

The uniqueness of the India series is that the reputed Italian manufacturer Ohvale will provide mini bikes and full racing kits besides service at no cost to the competitor. KYT will provide helmets while Videm, Ohvale India and RMS Motorsport are the main sponsors.

India, along with Australia, Austria, Indonesia, Japan and Qatar is the new addition to the Series that already includes 10 other countries – France, Ireland, Italy, Malaysia, the Netherlands, North America, Portugal, Spain, the UK and Alpe-Adria.

Fmsci president Akbar Ebrahim said: “We welcome the FIM MiniGP World Series to India. It is a big step forward in our efforts to identify, nurture and promote young talent in our country. The Series also presents a massive platform for talented youngsters to showcase their skills and pursue their racing dreams.

“It is a great initiative on part of Ohvale to provide the machines and riding gear without charge and hopefully, this incentive will encourage and inspire more youngsters to take to the sport,” he was quoted as saying in the release.